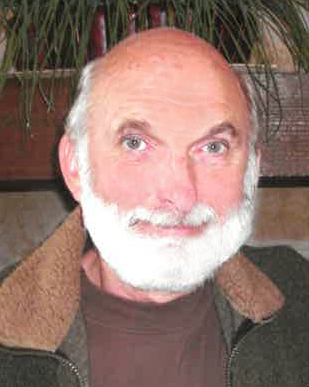 Richard served in the U.S. Army at Fort Knox, Kentucky. He worked for 30 years for the Federal Deposit Insurance Corporation (FDIC) as a bank examiner. After retiring from the FDIC, he and Rose moved to North Topsail Beach, North Carolina.

Richard was a long-time member of the Kiwanis Club of Topsail Island Area where he served in this organization of volunteers dedicated to “Improving the world one child and one community at a time.”

In lieu of flowers, donations may be made to Lower Cape Fear LifeCare, 1414 Physicians Drive Wilmington, NC 28401.

A celebration of Richard’s life will be held at a later date.