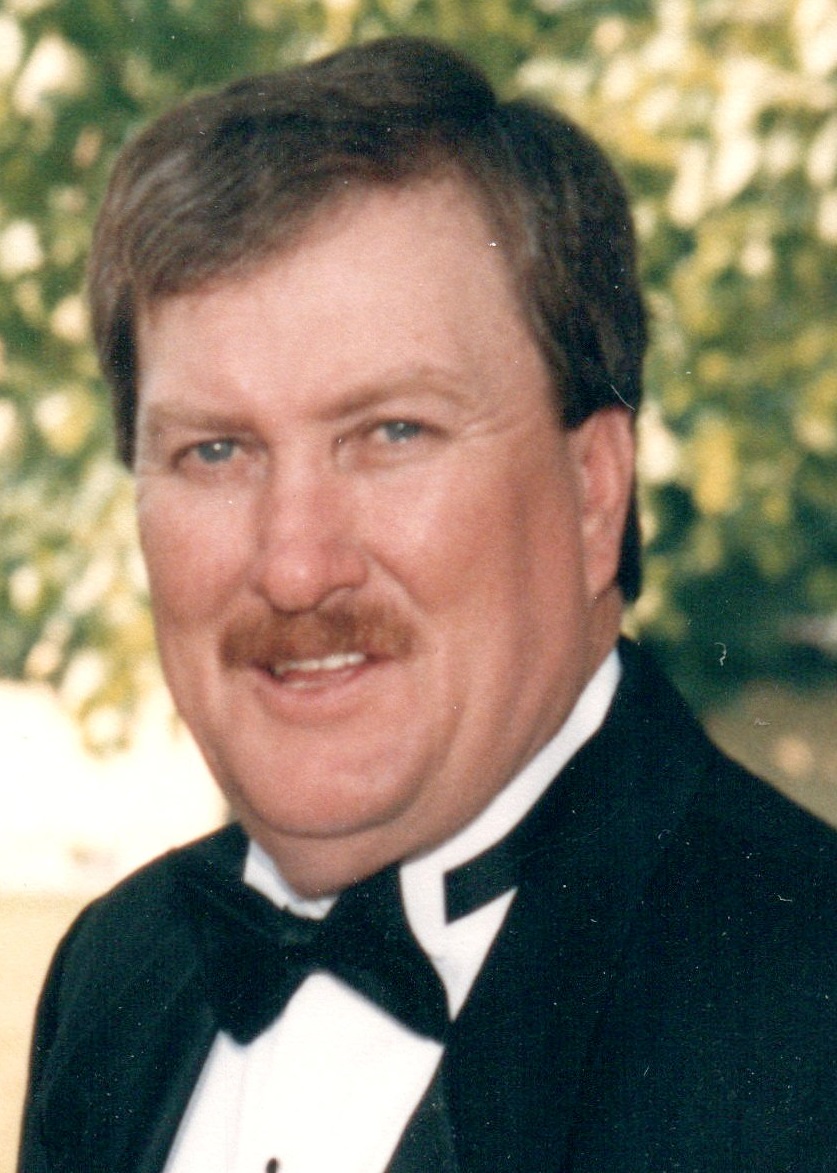 He was born November 20, 1945 to the late Esther Sorrell and Robert Scoggins in Wake County, NC.

Dwight was employed at International Paper for almost 25 years. His greatest passions were golf, and whatever his grandchildren were doing. He could often be seen driving around Leland with his 4-legged companion “Bear”.

Later in life as his grandchildren were being raised in the church, he himself surrendered his life to the Lord Jesus Christ, and was always willing to give his testimony to others.
Dwight was preceded in death by his son, Harold Dwight Scoggins, Jr., his mother Esther Dean, and his brother Ray Scoggins.

He is survived by his wife, of 56 years, Jean Scoggins; his son, Bobby Scoggins and his wife Ashley; and three grandchildren, Garrett, Kaylee, and Laney. special sister in-law Juanita Benton, along with many extended family members and many dear friends.

Funeral services will be held 11 am Friday, December 27, 2019 at First Baptist Church of Leland. Burial will be in Greenlawn Memorial Park.

Memorial donations, may be made to the First Baptist Church of Leland, 517 Village Road Leland, NC 28451 or to the Lower Cape Fear Hospice Foundation, 144 Physicians Dr., Wilmington, NC 28401