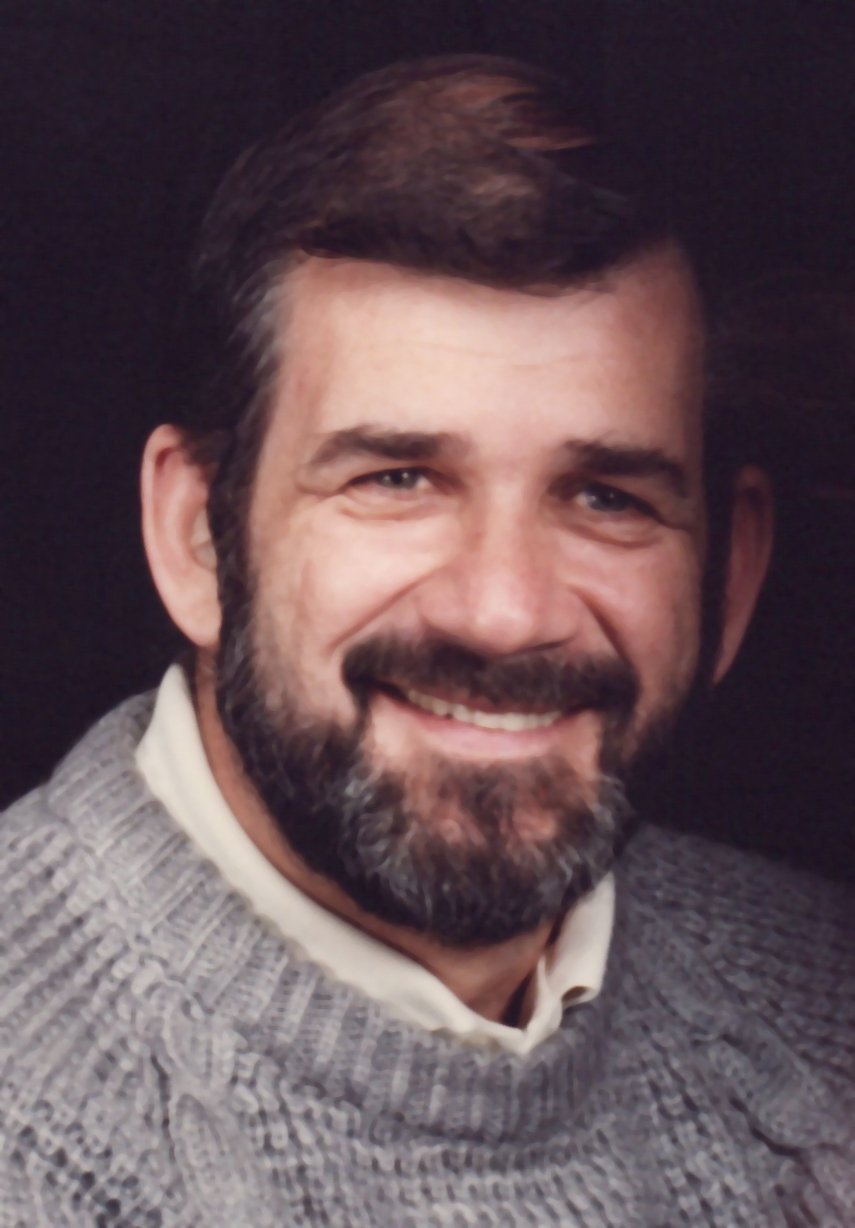 Dick was a scuba qualified diver and expert rifleman Marine. His military assignments took him to locations far and wide including two tours of Vietnam. During his travels he crossed the equator several times, where in his final crossing, he served in the exalted position of King Neptune during a pollywog to shellback ceremony.
Dick dedicated himself to patriotic service throughout his life. After retiring as a USMC Gunnery Sergeant in 1975, he continued his service work with the American Red Cross in disaster services and health and safety as paid staff and a volunteer, and was a lifelong blood donor. In his later years he joined forces with On The Rebound Bulldog Rescue, an all-volunteer team who rescues unwanted bulldogs.

Dick loved the Marine Corps, the American Red Cross and bulldogs. He was an old movie buff, especially westerns and the classics. He was a voracious reader and loved to discuss and recount history. He enjoyed the water, be it the beach, or pool, or running the river. He collected G-scale model train sets with aspirations of repurposing the backyard much to his wife’s dismay. He is remembered by family and friends as industrious, charming, funny, and a bit of a tease.

Dick will be cremated. A private service will be scheduled at a later date.

In lieu of flowers, donations can be made in his memory to:
On The Rebound Bulldog Rescue Foundation, 3601 Margaret Court, Chesapeake, VA 23321
Disabled American Veterans-Jacksonville Chapter, 300 Sherwood Road, Jacksonville, NC 28540