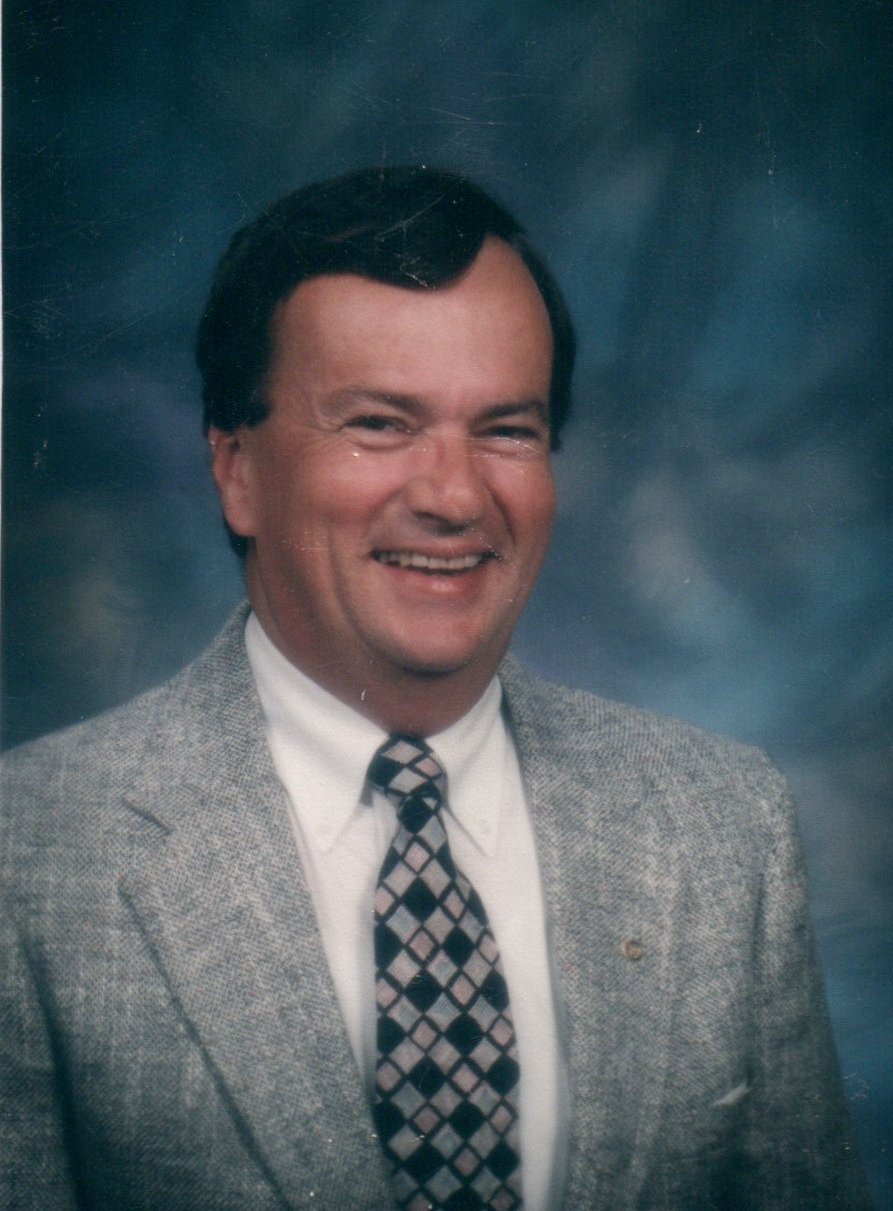 Richard John Donovan, 76, of Wilmington, North Carolina, and formerly of Zebulon, North Carolina, passed away on September 23, 2022. He was born in East Orange, New Jersey, on February 25, 1946, to Richard Jeremiah and Marion Costello Donovan, who preceded him in death.

Richard dedicated his life to education. He graduated from Campbell University with a Bachelor’s degree in elementary education and a later received a Master’s degree in education and administration from East Carolina University. Richard began his teaching career in 1967 as a math and science teacher and retired as an assistant principal at Zebulon Elementary School in 1997. After his retirement, he continued his teaching career at Brunswick Community College. Richard was active in Zebulon Rotary Club, American Rose Society (ARS), Carolina District of ARS, Raleigh Rose Society and Cape Fear Rose Society. He served many leadership roles in the different clubs and societies. He particularly enjoyed his years as a member of the board of ARS; his most cherished award was the Silver Honor Medal from ARS. From 2008-2009, he also served as commissioner of Ocean Isle Beach.

In lieu of flowers, the family suggests donations be made to Alzheimer’s Association, American Cancer Society or Cape Fear Hospice.