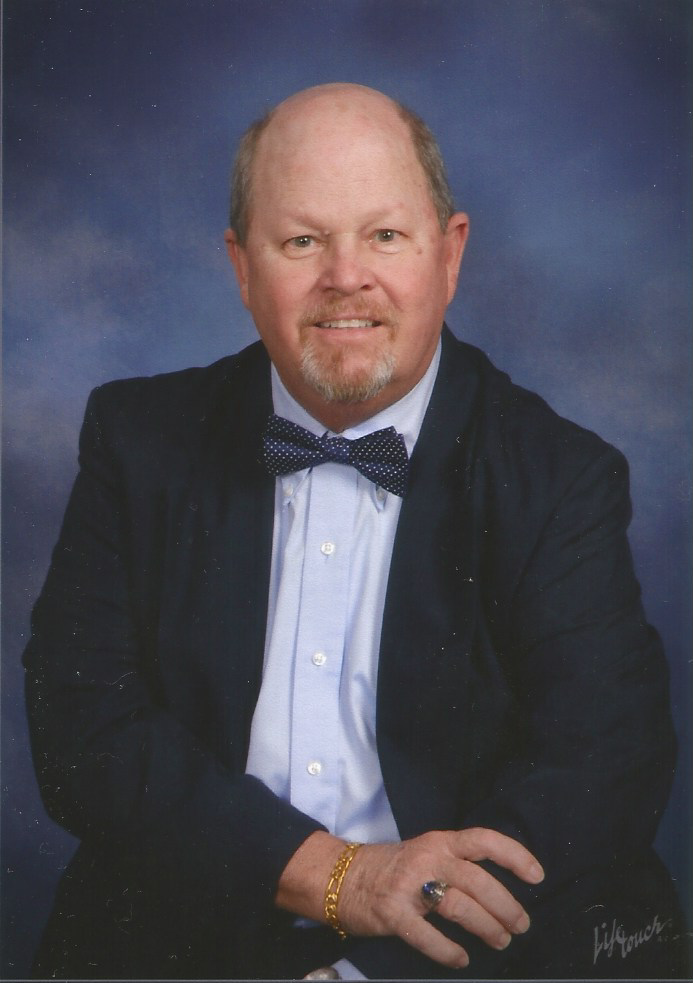 Richard Kent Luther, age 66 of Wilmington passed away on Sunday, July 7th, 2019 at New Hanover Regional Medical Center. He was preceded in death by his loving wife Patricia Austin Luther.

He was born on January 17th, 1953 to Harris Scarborough Luther, Jr. and Elizabeth Thrower Luther.

He attended New Hanover High School, and retired from General Electric after a 38-year career. Like his wife Pat and son Evan, Richard worked in law enforcement as a special deputy sheriff with the New Hanover County Sheriff’s Office. Richard was a football official with the NCHSAA for 28 years, and was a score table official for over 20 years at UNCW basketball games. Richard was a member of Wesleyan Chapel United Methodist Church in Wilmington, NC.

The memorial service will be held at 11am Monday, July 15, 2019, at Wesleyan Chapel United Methodist Church in Wilmington, NC.

In lieu of flowers, Richard requested that memorial contributions be made to Wesleyan Chapel United Methodist Church.