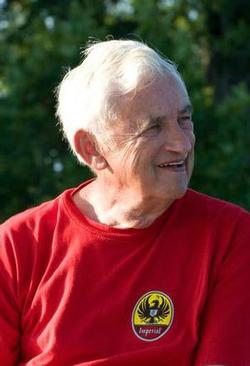 He was born February 16, 1938 in Washington, DC the son of the late Daniel B. Parker and Edna Scott Parker. He is also preceded in death by his brother, James Raymond Parker.

Richard served his country proudly in the United States Army. Later he graduated with a degree in Business from the University of Maryland followed by a career with Fairchild Industries as a Space Contractor. He enjoyed spending time on the water, gardening and was talented with his hands. Richard was a loving and devoted husband, father and grandfather who loved spending time in the company of his family.

A private service will be held at a later date.

In lieu of flowers memorials may be made to the Lower Cape Fear Hospice Foundation, 1414 Physicians Drive, Wilmington, NC 28401 or the American Legion Post 10.