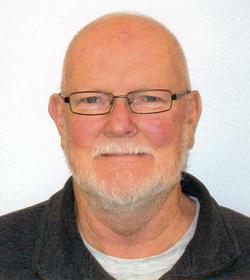 Richard Scanlan Gray, age 78 of N. Topsail Beach, NC passed away Monday, February 23, 2015 at his home with his family after a short fight with cancer.

Richard graduated from Virginia Polytechnic Institute in 1960 with an Engineering degree and held various jobs throughout his career retiring as a civil servant for the US Army in 1997.

A memorial mass will be held at a later date to be announced.
Memorial donations in Richard’s memory, in lieu of flowers should be made to the Lower Cape Fear Hospice Foundation, 1414 Physicians Dr., Wilmington, NC 28401 (910.796.7900). The care provided to Richard by the Hospice was beyond words, Thank You.