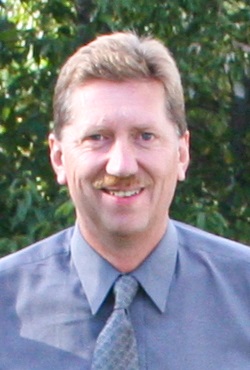 Richard Stanley Battis was called to Heaven on August 2, 2019 after illness, while residing in Wilmington, NC.

Richard was born in Concord, Massachusetts on August 7, 1959 to Richard and Patricia Battis.

Richard graduated from Mascoma Valley Regional High School in 1977, completed degrees at the New Hampshire Technical College in 1979 and Business and Computer Management at Lebanon College in 1989.

Richard was devoted to his family and loved the weekend get-togethers. The gatherings frequently ended with Richard playing some of his favorite songs on his guitar. Richard’s passion was electronic innovation and he continually pursued his career in electronics. His favorite pastime was music and he was an avid guitarist and bass player. Richard played in several bands throughout his life and was working on songs at his home music studio in his last days. Richard’s confidant and best friend was his twin brother Robert whom he rarely went a day without contacting in some way. Richard had many friends and made friends wherever he went due to his kindness of heart and non-judgmental personality. He loved unconditionally and will be deeply missed by all.

A funeral service will be held at 11:00 AM on August 15, 2019 at the Methodist Church in Enfield. Pastor Paul Guest will officiate.