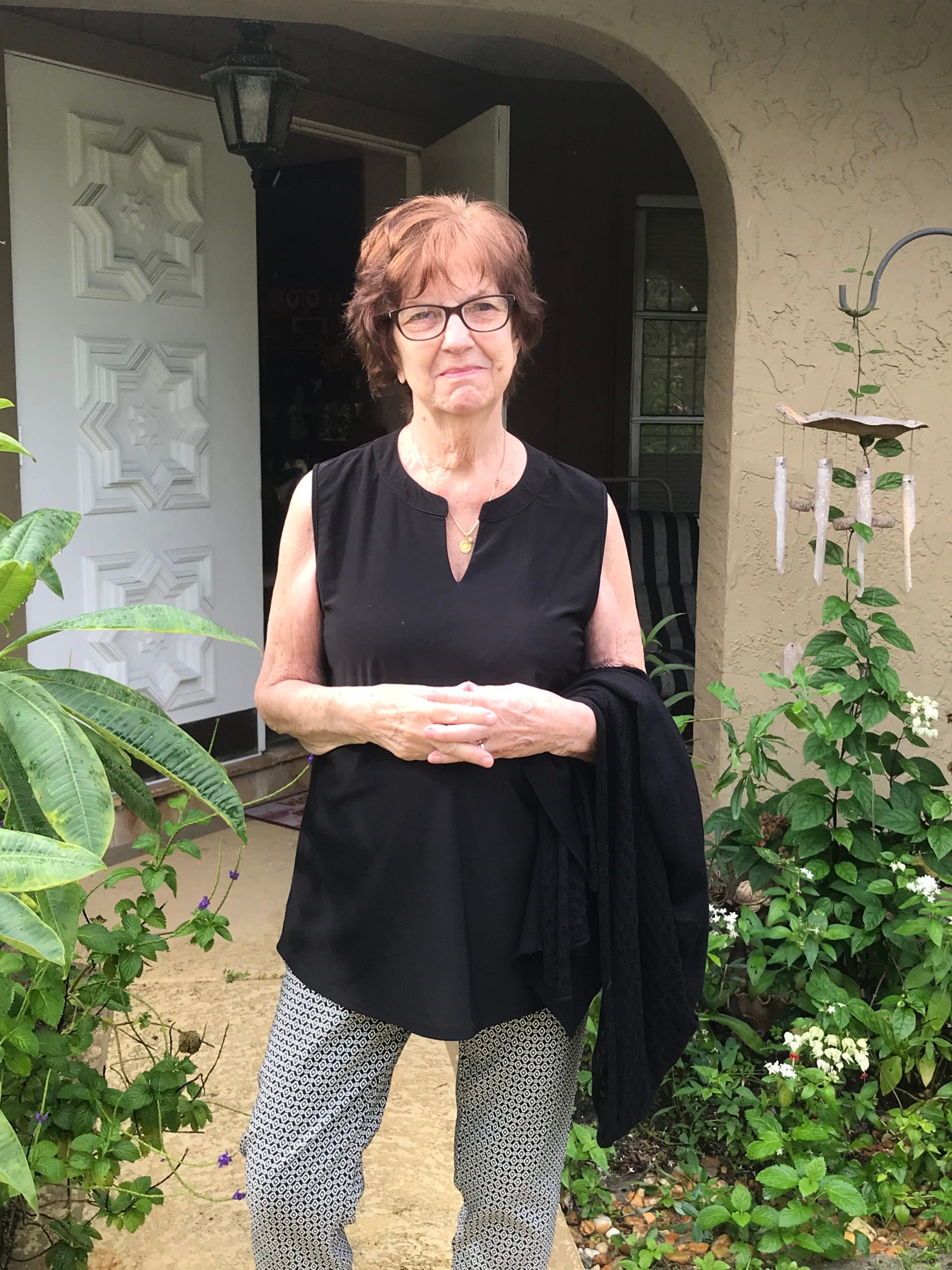 Rita Joanne Lastort, 82, of Wilmington, NC passed away peacefully at Trinity Grove in the early morning of June 30th, 2022.

Rita was born in Detroit, MI, June 4, 1940 to the late Justine (Haines) and Charles Jarrett. Her family moved back to their Altoona, Pennsylvania roots, when Rita was 7.

Rita is preceded in death by her beloved husband, Joseph “JD” of 60 years. Surviving are her three children, Michael (Jan) of Takoma Park, MD, Renee Pennebacker (Paige) & Nicole Lee (Dylan), both of Wilmington, NC; Nanny to her three grandsons, Taran, Jarrett & Nicholas Pennebacker, who all reside in California.

Rita is survived by her brother Charles “Davey” Jarrett of Hollidaysburg, by her sister in law and brother in law, Martha (Lastort) and Mickey Paris of Altoona, and by her very best friend, Marie Petro, her soul sister. She is preceded in death by her brothers Carl and Philip.

After graduating from Altoona HS in 1958, Rita was a secretary at Wolf Furniture until she met the love of her life, got married and became a stay at home mom. She returned to work for 10 years at Home Nursing Agency, before retiring to Bradenton, FL in 1997 to be closer to her grandsons, where she continued her legacy of being the most amazing Nanny & played many key roles in their lives including being their number one, and loudest, soccer grandma cheerleader. She worked at Barnes Walker Attorneys at Law in Bradenton.

Rita was quite a jack of all trades and master of all. She was a gifted seamstress, gardener, home decorator, incredible chef and even a tree trimmer. She had a kitchen hair salon where she cut, styled, permed and colored. So many fun times in the kitchen salon.

Rita had a heart of gold and a beautiful cheerful personality. She touched the hearts of anyone she came into contact with. Her laughter and love of life was infectious and anyone who knew her instantly loved her. She was an amazing mother, grandmother, daughter, sister, aunt, niece, cousin and friend. Rita crossed paths with so many people whether it be work, Bunco, Pinochle club, bowling, band parties & beyond. Her fondest memory as a young girl was selling produce with her brothers on Water Street in Huntingdon. If you knew Rita, you know the story.

Rita was sadly stricken by Alzheimer’s Disease in her early 70s. Family had to place her in Trinity Grove in Wilmington, NC when JD, Renee & Paige moved to be closer to Nicole. She fought hard against this horrible disease until the end and even in her most difficult stage, she was still able to touch the hearts of the most amazing, patient, loving, God sent caregivers at Trinity Grove, who loved her until her last breath.

Rita will be sadly missed by all of us who loved her.