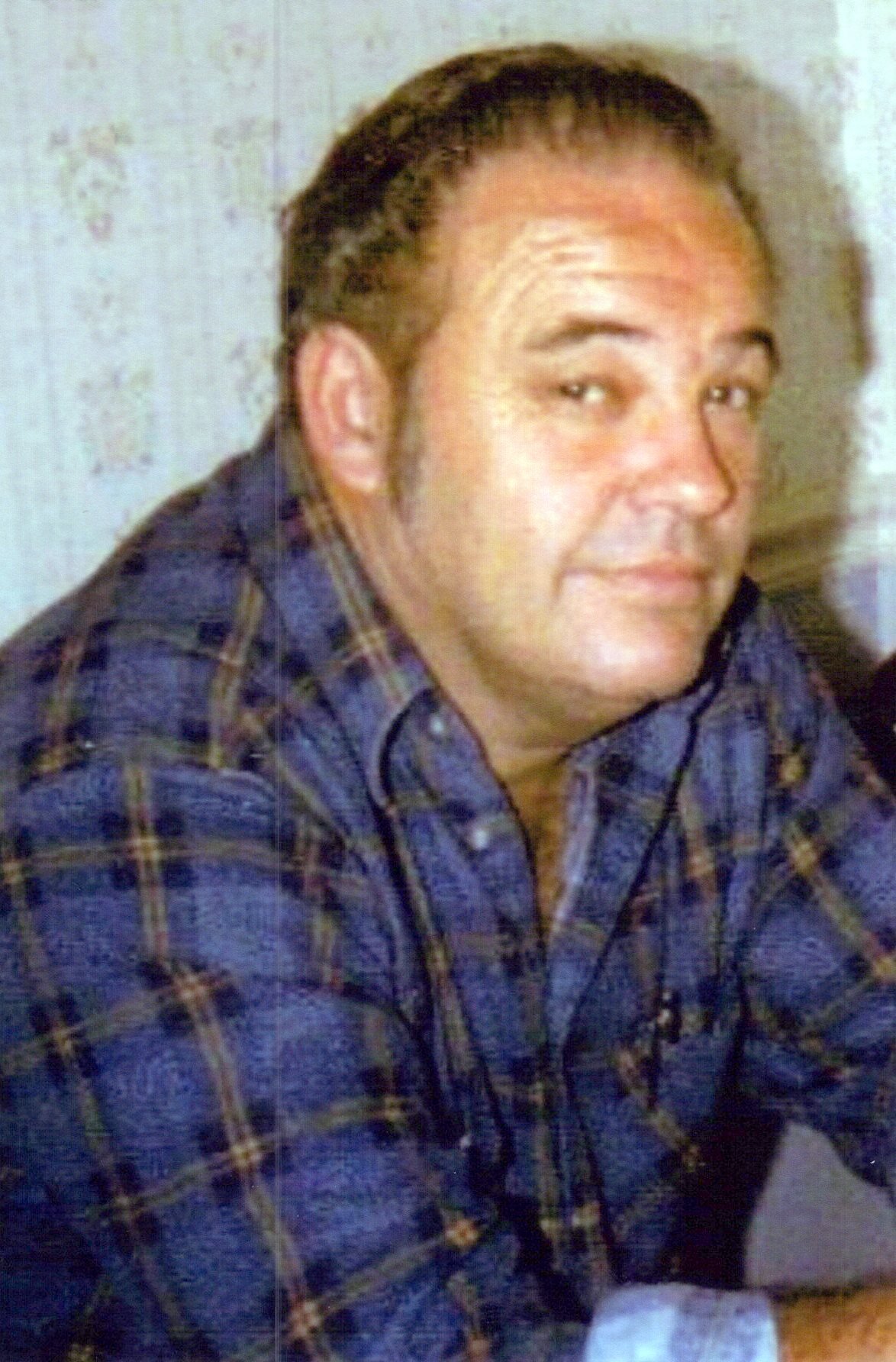 Robert “Rob” Alfred Dixon Sr., 78, passed away peacefully at his home surrounded by the love of his family on Thursday, September 23,2021.

Rob was born in Gastonia, NC on August 17, 1943 to the late Ralph and Ruby Dixon. He is preceded in death by his wife Lois Dixon and sister Martha Jean Thomas.

He is survived, loved and will forever be missed by his children Candi Dixon, Melody Sams (Jimmy), Margaret Brown, Robert Dixon Jr, Lynn Dixon and Shannon Dixon; nine grandchildren six great grandchildren, his best buddies Rodney and Clinton and a host of extended family and friends.

Like most of the men in his family Rob was a painter by trade. To most he was simply a house painter but to his family he was a master at a color wheel and paint brush. He spent much of his childhood in Carolina Beach. His love for the beaches and it’s locals, many who became lifelong friends and fishing buddies, never faltered. It’s where he chose to spend his golden years, many of which were spent selling bait and talking fish tales at Seagull Bait & Tackle. He was the happiest in the boat or on the sand casting a line with his son, Robbie, or grandson, Justin. He could tell a “fish tale” like no other and had a special way of captivating his audience. Any day down by the “Big Pond” was a great day for him.

A private celebration of life will be held at a later date and announced by the family.