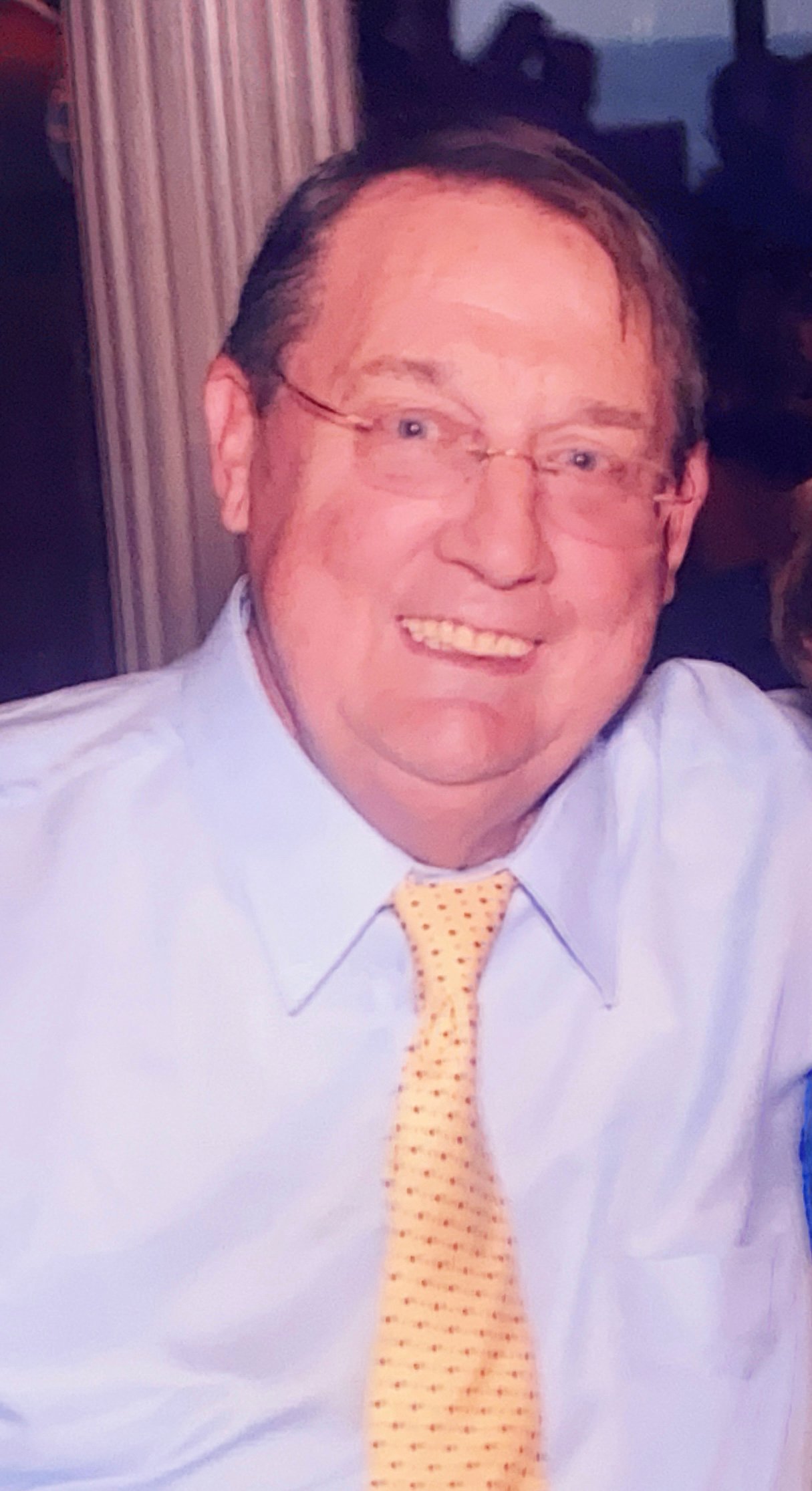 Robert “Bob” Roberts, 76, has passed away. After a wonderful life spent in the Coast Guard, Bob retired after 30 years of service. He loved telling his grandchildren stories of his adventures and was proud to say he had never gotten a tattoo. He regaled them with stories of fishing off the Cape Shoalwater during the day and catching “drug runners” at night. Bob loved entertaining and one of his great joys was cooking for his family. Talented in the kitchen, Bob would create wonderful dinners for his loved ones and took pride in making meals for a crowd. He had an ongoing competition with a friend as to who could make the best beef wellington.

Married to his first wife Sally, together they had Nathan and Stephanie. After her passing, Bob met and married Barbara. Married for almost 22 years, they were able to enjoy many cruises and vacations, including a bucket list trip to Italy.

He leaves behind his bonus children, Stephanie & Garrett and Andrew & Ashley, six grandchildren and two great-grandchildren as well has his sister, Rita.