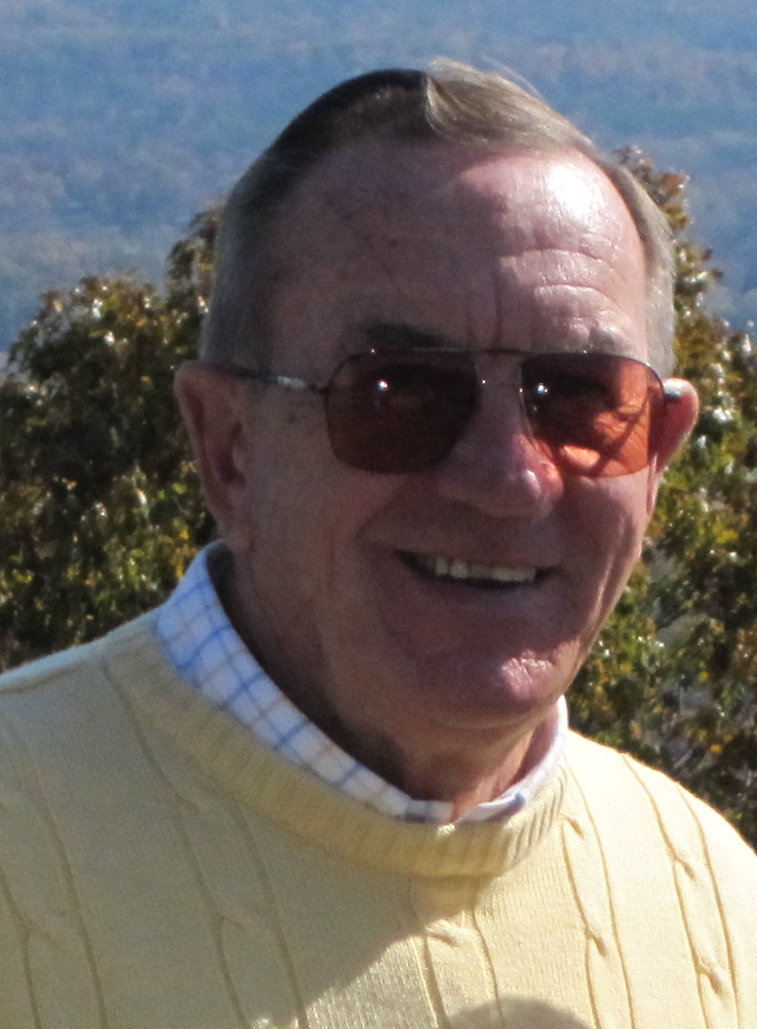 He was born in Baltimore City, MD, on June 9, 1938, the son of Ella Naomi Wedemeyer and Norman August Wedemeyer. He is preceded in death by brothers, William and Norman Wedemeyer.

Bob graduated from Southern High School in Baltimore City and continued with his education at Catonsville Community College. Bob served his country as a young man in the Army until his honorable discharge. His career followed a few paths beginning with the Baltimore City Police Department andending as an Infrastructure Supervisor with Anne Arundel County. His greatest accomplishment was that of a loving husband, father, grandfather and great-grandfather. His family always came first. His friends were a close second as he was someone who never met a stranger.

Bob is survived by his loving wife Geraldine (Gerry) Wedemeyer, daughter and son-in-law, Karen and Tom Flatley, son and daughter-in-law, Mark and Michele Wedemeyer, grandchildren Becky and her husband Jason Alberti, Chris Flatley, Zach Wedemeyer, and Kyle Wedemeyer; great-grandchildren Jackson and Raelynn Alberti; siblings George Wedemeyer and “sister” Mary Jo Stephens. He was loved by all and willleave a void in the lives of those who knew and loved him.

Services will be determined at a later date. In lieu of flowers, memorial donations made to Lower Cape Fear Life Care, 1414 Physicians Drive, Wilmington, NC 28401, in memory of Bob would be greatly appreciated.