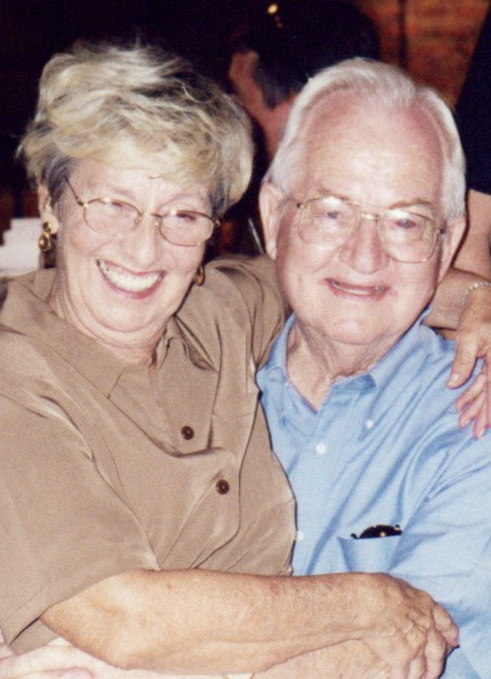 Robert Earl “Papa” Warren made it home today, Tuesday, November 24, 2020. Passing peacefully at Liberty Commons Nursing & Rehab, Wilmington, NC at the astounding age of 97. We love you Dad and miss you.

Robert was born on October 26, 1923 in Durham, NC to Lonnie Earl and Hattie Bertha Miles Warren. He was of the Methodist faith. Before the Civil War, Robert’s family were part owners and lived where what is now known as Umstead State Park in Raleigh, NC.

Survived by his two sons, Rickey (wife Bobbie) and Brett (wife Betty) all of Winnabow; grandchildren: John Benton, aka Mikey, (wife Melissa), Candace Warren, Brittany Sidbury (husband Gerrod); six great grandchildren; and many nieces and nephews, all dear to him.

Preceding him in death, the love of his life, married 66 years, Joan Winstead Warren; a granddaughter, Heather Warren Shows; and one brother Jack Warren, Sr.

Outstanding at anything he did, Robert started college in 1941 at UNC – Chapel Hill only to put his education on hold to sign up for the U.S. Army to help out in WWII, his words.

Inducted January 1943 and served at Camp Swift, TX; Pacific Theatre until 1946. He was awarded several Bronze Service Stars and several medals during his campaigns and battles in New Guinea and Luzon. A young American Patriot.

Known for his many friends as “Bob”, he had quite the personality! Making you laugh so hard your face hurt and he could “get your goat” every time!
A master at mathematics, ping pong or checkers his grandchildren teasingly called him “Mr. Perfect”!

At 94, he was once called “Ole Timey Jukebox” because of his love to breakout singing old 40’s tunes, knowing all the words! He loved to play his air guitar and dance a jig to Glenn Miller!

Devoted and caring, Robert always provided a wonderful home for his family.

We thank Jesus, our God for His direction and provision as we cared for our Dad.

We are thankful for the Veterans Administration.

We would like to thank everyone at Liberty Commons Nursing & Rehab and Liberty Hospice Services for the care our Dad received due to his illness.