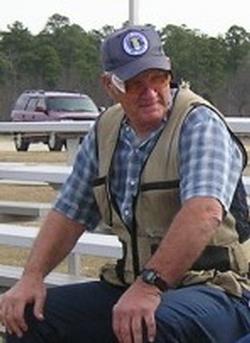 He was born in Hamlin, New York, on September 8, 1936, the son of the late Edward and Marion (Davis) Ladwig.

Robert was a lifetime member of the Amature Trap Association and the National Rifle Association. An avid bowler who bowled on several leagues, Robert was also an amature golfer, and loved riding his motorcycle. He drove a truck for more than 50 years and later retired from Florida Rock Company.

Surviving are a sister, Josephine Long of Hilton, NY, several nieces and nephews, and a long time friend, Mark Lane and family.

A memorial service will be announced at a later date. Burial will be at Parma Union Cemetery, Hilton, NY.

A service of Village Road Memorial Chapel of Leland