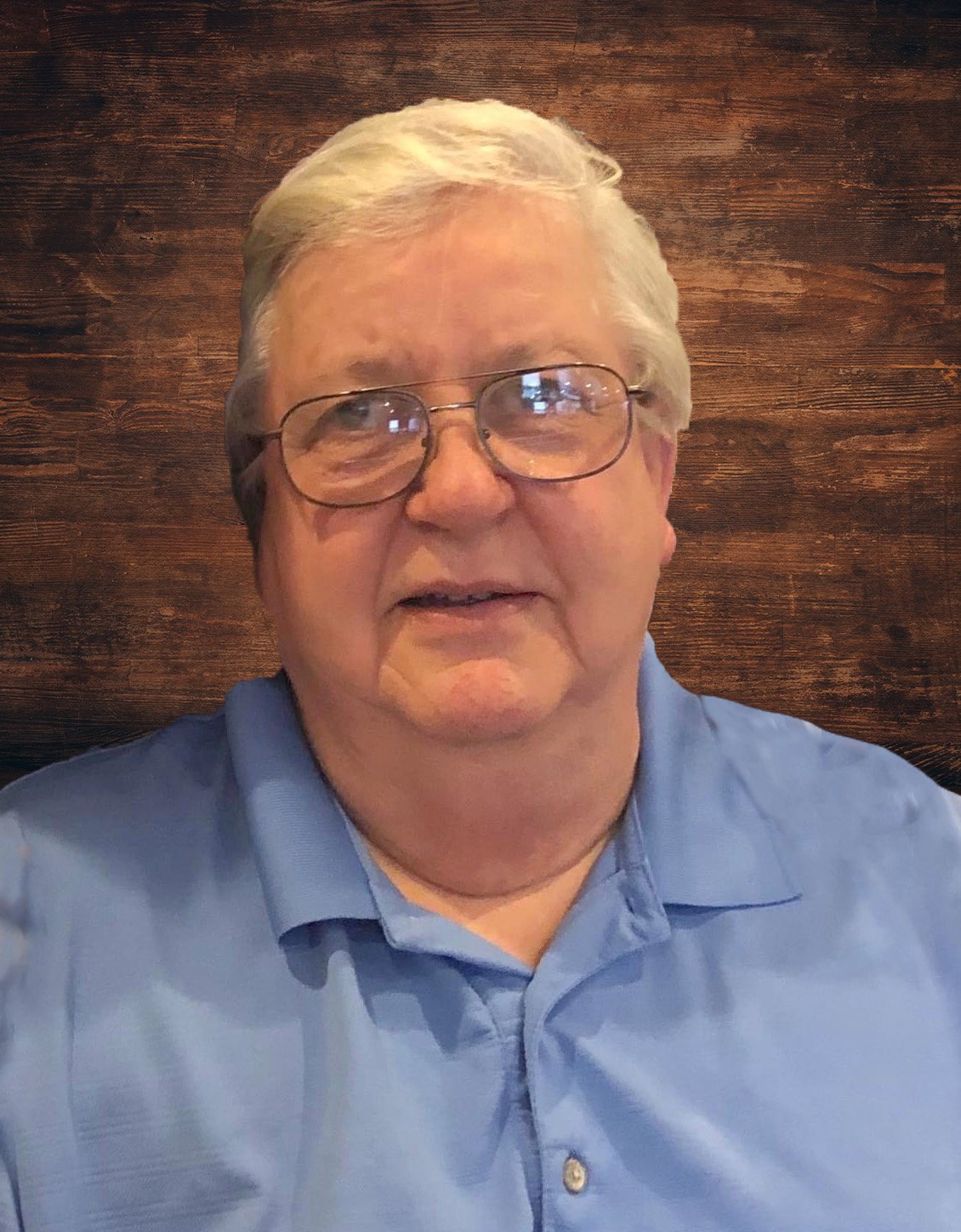 He was born in Sampson County, NC on May 8,1950. He was preceded in death by his parents Samuel Pope Haggins and Gladys Horne Haggins; brothers, David Haggins, sister Muriel Haggins, Lillie Ward, brother William Pope Haggins, and his dog Jo’s Joy Latasha.

He was a graduate of New Hanover High Class of 1969. He had a long career with Dobo Utilities, and was retired from the City of Wilmington Public Utility Water and Sewer services. He was also was a recipient of the Employee of the Year award.

To honor Robert’s wishes, no services are planned.

To honor Robert, donations may be made to the American Cancer Society in memory of his mother Gladys Haggins.