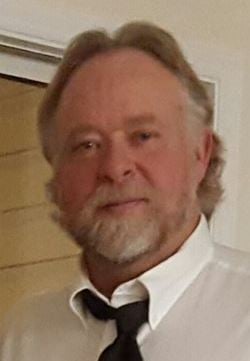 He was born in Bedford, VA on August 2, 1955, the son of Robert Edward Gray and Helen Marie Meador Gray.

“Gene” worked in Maintenance at General Electric for many years, until his retirement.

“Gene” was a proud Veteran who served his country in the United States Army during the Vietnam War. He was an avid fisherman and a master gardener.

In lieu of flowers, donations may be made to the American Heart Association in his memory.