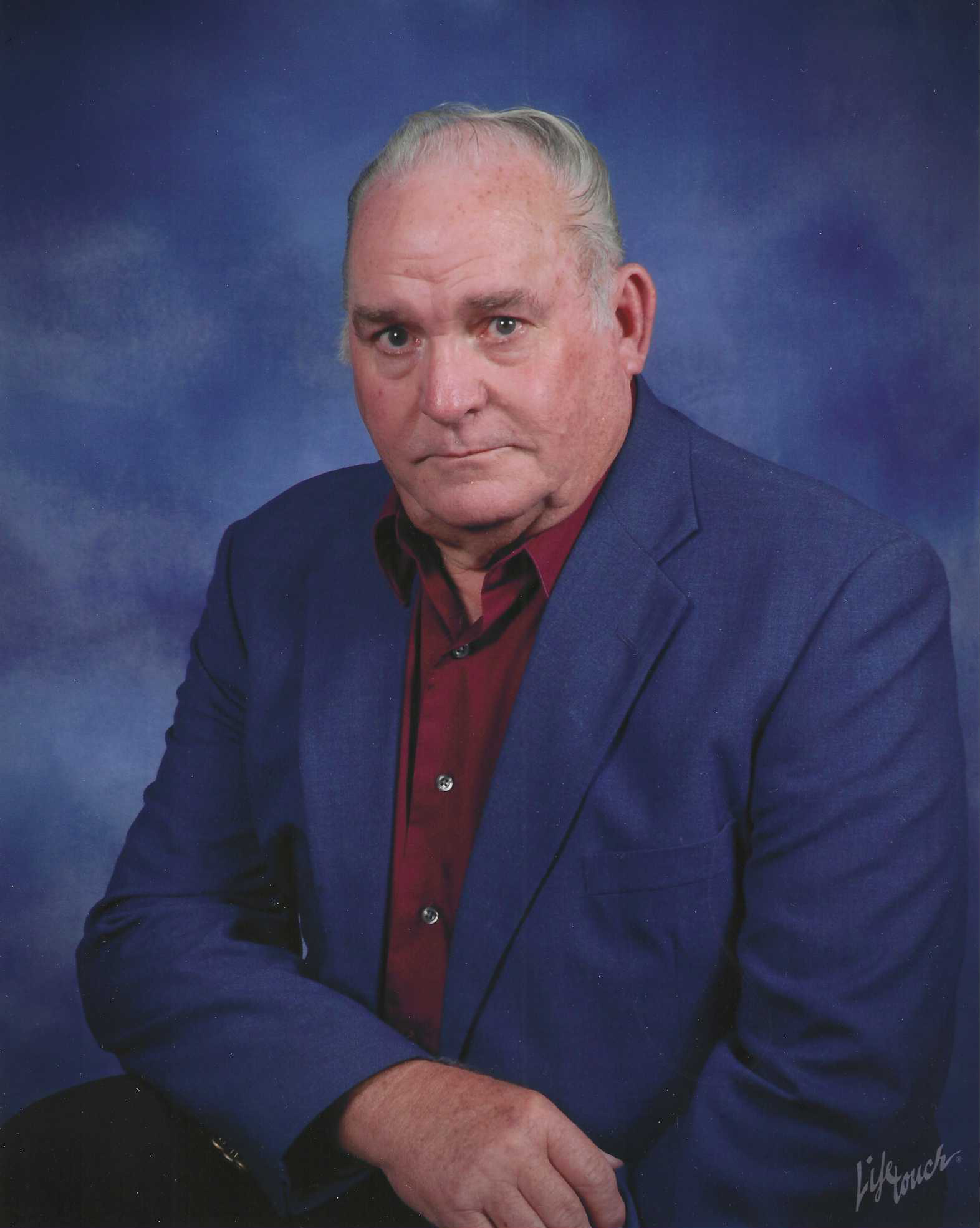 Robert G. Register loving husband and father of five children went to be with the Lord while at home surrounded by family on August 19th at 10:30 pm.

Robert went into tv repair, and it was on one of those house calls he met the girl of his dreams. Robert and Euzille were married on April 24th, 1960.

Robert loved to travel on many trips to the mountains with his beautiful bride which he always enjoyed going in the Fall to see the changing of the leaves.

They were married for 62 wonderful years.

As Robert and Euzille started dating the one thing she required was he go to church, it was there that he was called into the ministry to serve the lord.

He was a dedicated servant of the lord for over 60 years working as a Sound Technician, Sunday school teacher, he was on the Pastors Council and Building Counsel and would fill in on any other duty where there was a need.

Robert’s Children always said if the church doors were open, they were there.

Robert is survived by his wife Euzille. Four Children, Danny(son) and his fiancé Courtney Talmadge, Christopher (son) and his wife Tracy, Kelvin (son), Kimberly (his favorite daughter) and her husband Lee Lucas.

Robert Register Jr (son) preceded him to the lord in 1968.