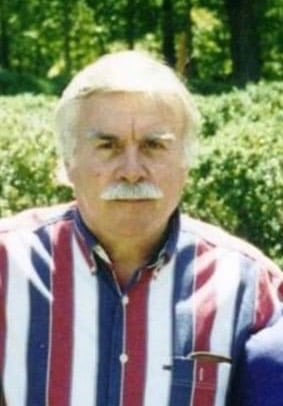 Robert was born in Henderson , NC on June 22,1940, the son of the late Dinks Pryor and Mary Abbott Ayscue. He was a retired manager of Roses Department Store for many years. Also preceding him in death were brother Sidney Pryor Ayscue.

Please leave memories and condolences for Robert’s family by signing the Tribute Wall below.