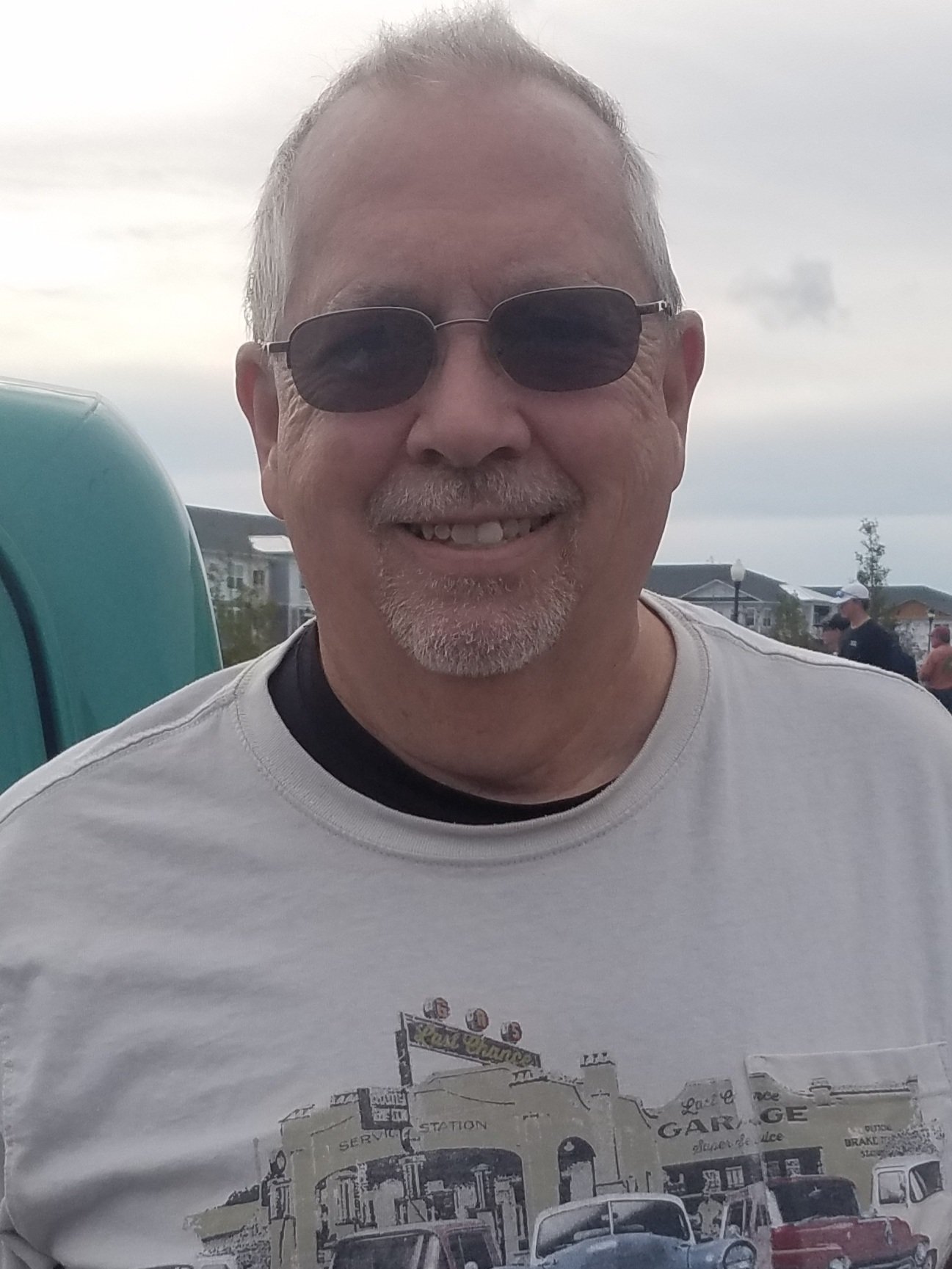 Robert James “Jay” Twigg, age 62, of Wilmington, lost his hard fought three year battle with Colon Cancer on Monday, November 15, 2021, and passed away at his home in the warm embrace of his family.

He was born in Cumberland, MD on September 9, 1959, the son of the late Robert Eugene Twigg and the late Marian Y. Simms Twigg.

Jay was a devoted Husband, Father, Brother, Pop Pop and Friend. Jay was an exceptional Softball player and had a true passion for Classic Cars.

In accordance with his wishes, he will be cremated.

A Private Memorial will be held at a later date.