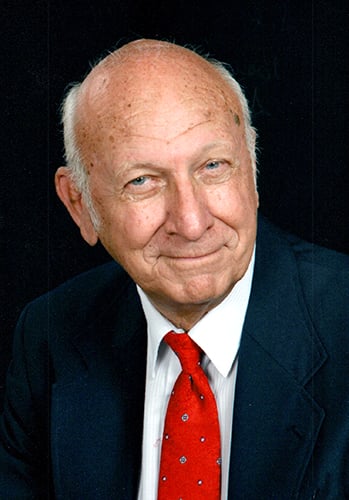 He was born in Holly Ridge on September 25, 1933, the son of Robert John Davis, Sr. and Goldie Hansley Davis.

Robert was a member of the Winter Park Baptist Church. He worked for many years traveling as an Industrial Instrument and Control Contractor.

Robert was retired from the United States Air Force after having served his country with honor and distinction for over 21 years.

The family will receive friends at a visitation on Monday, September 18, 2017 from 6:00 till 8:00 PM at the Wilmington Funeral Chapel. A service to celebrate his life will be held on Tuesday, September 19, 2017 at 2:00 PM at the Winter Park Baptist Church, 4700 Wrightsville Ave, Wilmington, NC 28403. Reverend Mark Teachey officiating. Family will receive friends one hour prior.

Please share memories and condolences with the family at wilmingtoncares.com.