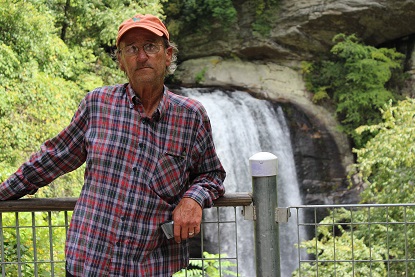 Robert L. Roberts of Wilmington, passed away on Monday, April 18, 2016 at the Lower Cape Fear Hospice LifeCareCenter of Wilmington.

Born in New Hanover County on May 15, 1948 he was the son of the late Robert and Magdalene Goff Roberts.

For over 30 years Robert was a truck driver for Springer Eubanks and W.K. Hobbs Oil Companies of Wilmington. His  hobbies were fishing and four wheeling.  Also, he loved to travel both in the United States and abroad.

A memorial service will be held at a later date.