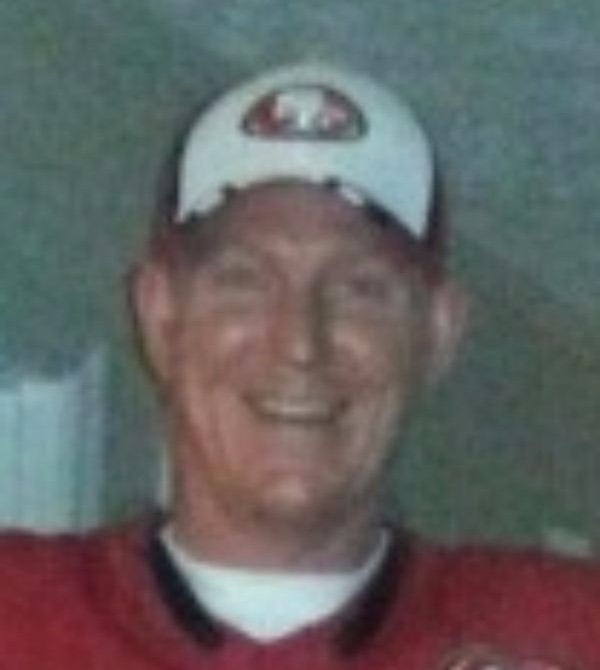 Robert O’Brien Peterson, “Brien”, was born February 9, 1976 and passed away on April 1, 2016. His life was taken far too soon, and his absence is deeply felt. His smile could light up a room and his laughter was contagious. His wit and humor like no other. Brien worked as a Barber for nearly two decades at Will’s Barber Shop and J&B Barber Shop. He didn’t just cut hair, he connected and impacted the lives of many children and adolescences in the Cumberland County area through his trade. He had an uncanny ability to relate to those that were hurting. A giant kid at heart, Brien had a true love for children and never lost his child-like view of the world. Brien had his demons and fought them daily, but these never deterred his love for others.

Brien was preceded in death by his mother, Marilyn Peterson; his maternal grandparents, Frederick and Sharon McNeill, his paternal grandmother, Wilma J. Overton; a special stepmother that raised and loved him as her own, Addie Peterson. He is survived by his father, Robert Peterson; sister; Amber Jackson (Christopher), nephews; Alex, Owen, and Keegan; step-sisters, Teresa Boggs (Steve), Sherry Ramsdell (Dennis), and Kelly Arrant; step-brother, Matthew Johnson; aunts, uncles, cousins, and many, many friends.
A memorial service will be held Thursday, April 7th at 6:00 p.m. at Jernigan Warren Chapel in Fayetteville. The family will receive friends from 4 – 6 p.m. prior to the service at the funeral home. A memorial service will also be held Friday, April 8th at 6:00 p.m. at Living Water Ministries in Wilmington.