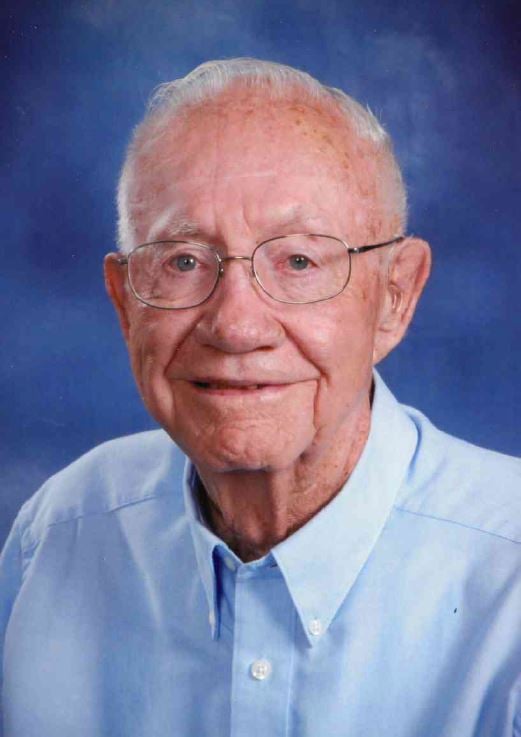 He was born in Wilmington, NC on March 5, 1929, the son of Bernard A. Corbett and Gladys Pope Corbett.

Bob worked as a Salesman for Sears and retired after 30 years of service. He loved being outdoors, whether it was out in the woods hunting, out on the water fishing or simply being out in his own backyard tending his garden, his birdhouses and seeing his bird feeders had seed for all his feathered friends.

Together with his parents Bob was predeceased by his beloved wife of 50 years, Margaret D. Corbett, and a brother and sister in law Bernard A. Corbett, Jr. (Blanche).

Friends are invited to join the family at a visitation to be held from 10:00 a.m. till 11:00 a.m. on Monday, October 11, 2021, at the Wesley Memorial United Methodist Church, 1401 S. College Road, Wilmington, NC. The Funeral Service will commence at 11:00 a.m. and Burial will follow in Oleander Memorial Gardens.

In lieu of flowers, Memorial Donations made to the Wesley Memorial United Methodist Church or a charity of your choice, in loving memory of Bob, would be greatly appreciated.