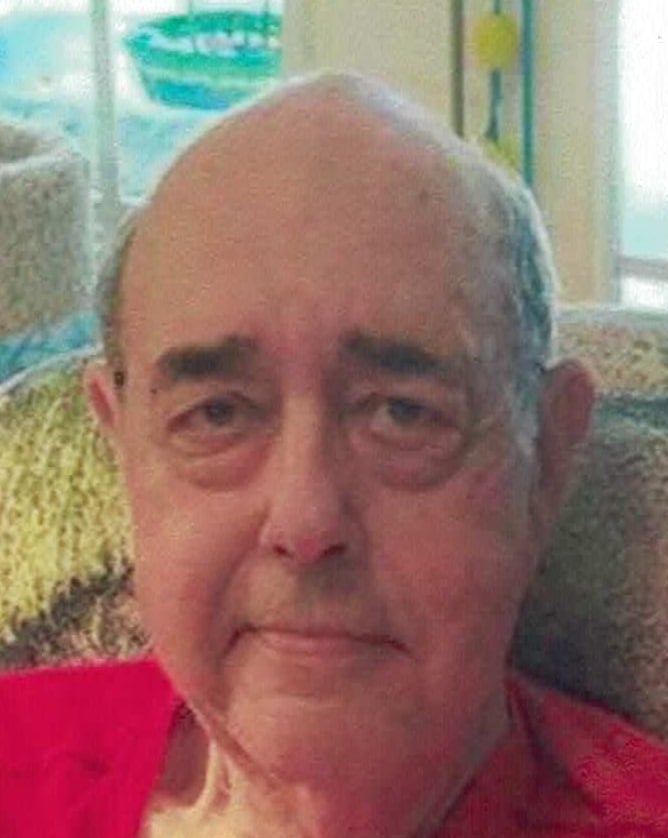 Bob had several careers taking him and his family all over the country from Ohio to Massachusetts to California to Georgia and many places in between. First as a History teacher then textbook publishing sales manager then a Christian bookstore owner and finally Director of Operations for several McDonalds restaurants. His loyalty, work ethic and integrity made him a force to be reckoned with. He was a proud man, wonderful protector and provider, loyal and honest even when you didn’t want to hear what he had to say. We will miss his stories about his childhood, talking around the dinner table, watching sports of any kind with him except maybe golf as it can put you to sleep and being able to just ask his advice on anything. We are proud to call him husband, father, brother, uncle, grandfather, friend and confidant.

A Celebration of Life will be held Tuesday, February 13, 2018, 11am at Southport Presbyterian Church. In lieu of flowers, donations may be made to the church building fund. To share memories or condolences to the family, click the “Post a Condolence” tab below.