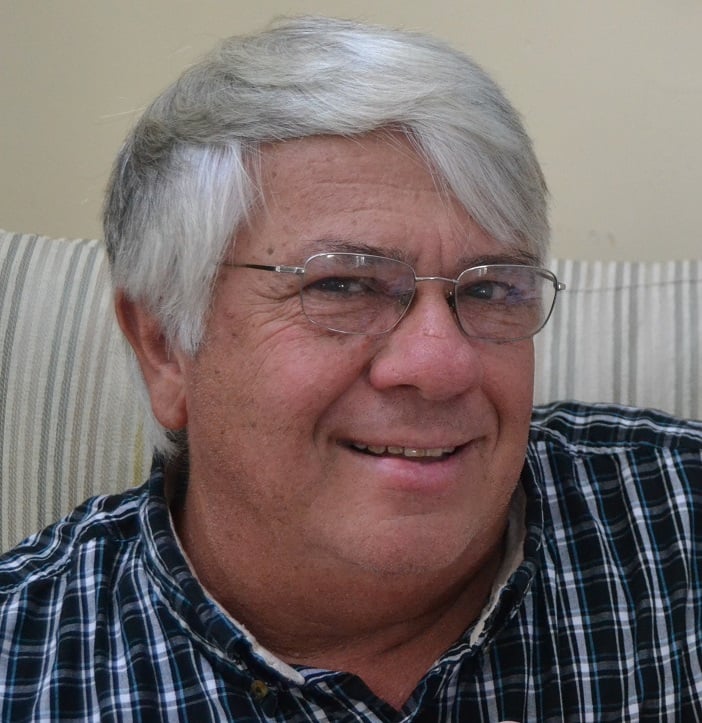 Rob was born on April 15, 1950 in Brooklyn, NY to Stephen and Estelle (Ruppel) Stidd. The family moved to Accord NY when he was 2 and grew up in the country. He graduated from Rondout Valley HS in 1968 and received an associate’s degree from Suffolk Community College in 1970. On September 9, 1972, Rob married the love of his life, Sandra “Sandy” Holmes. In Center Moriches, NY, they raised daughter, Melissa and son, Christopher.

After graduating from college, Rob joined the family business, Production Attachment Company, with his father and began a long career in the Manufacturing industry. With siblings Judi and Stephen, Rob grew the company as a manufacturer of medical devices and custom sport fishing equipment. Being a NASCAR fan, Rob pursued his lifelong dream of working within the auto racing industry. He and his family moved to Mooresville, NC, where he gained employment with a race team and eventually opened his own machine shop, supplying parts to NASCAR teams. In his career, Rob received several patents for his designs.

Rob enjoyed life and had many passions. He enjoyed boating and sport-fishing for many years on Long Island. He was also drawn to anything that went fast and used gasoline. He raced with his children in go-kart racing and graduated to racing Legend cars, competing in the Northeast area. In later years, Rob enjoyed RV’ing with family. After retiring, they moved to Wilmington, NC in 2012, Rob dedicated his time and extensive fabrication skills to the Battleship North Carolina restoration effort.

Rob will be remembered as a dedicated family man, and he enjoyed mixing his two favorite things — family and food. He loved family get-togethers with lots of laugher and great meals, especially Sandy’s desserts. One of his favorite pastimes was spending time with his granddaughters, Ellie and Abby – going for rides in Pop-pop’s purple Charger.

Rob is predeceased by his father, Stephen and mother, Estelle. He is survived by his wife of 48 years, Sandy, his children Melissa Stidd and Chris Stidd, grandchildren Ellie and Abby Lovell, sisters Patricia Quick (Ernie) of Kerhonkson, NY, Janet Penny (Wayne) of Rio Rancho, NM and Judi Stidd Matthews of Wallace, NC and brother Stephen Stidd of Wilmington, NC, several cousins, nieces and nephews. A memorial service will be held on Saturday, September 26, 2020, at Wilmington Funeral and Cremation in Wilmington, NC – greeting starts at 3:00 and service at 4:00. In lieu of flowers, the family asks donations be made to the Battleship North Carolina.