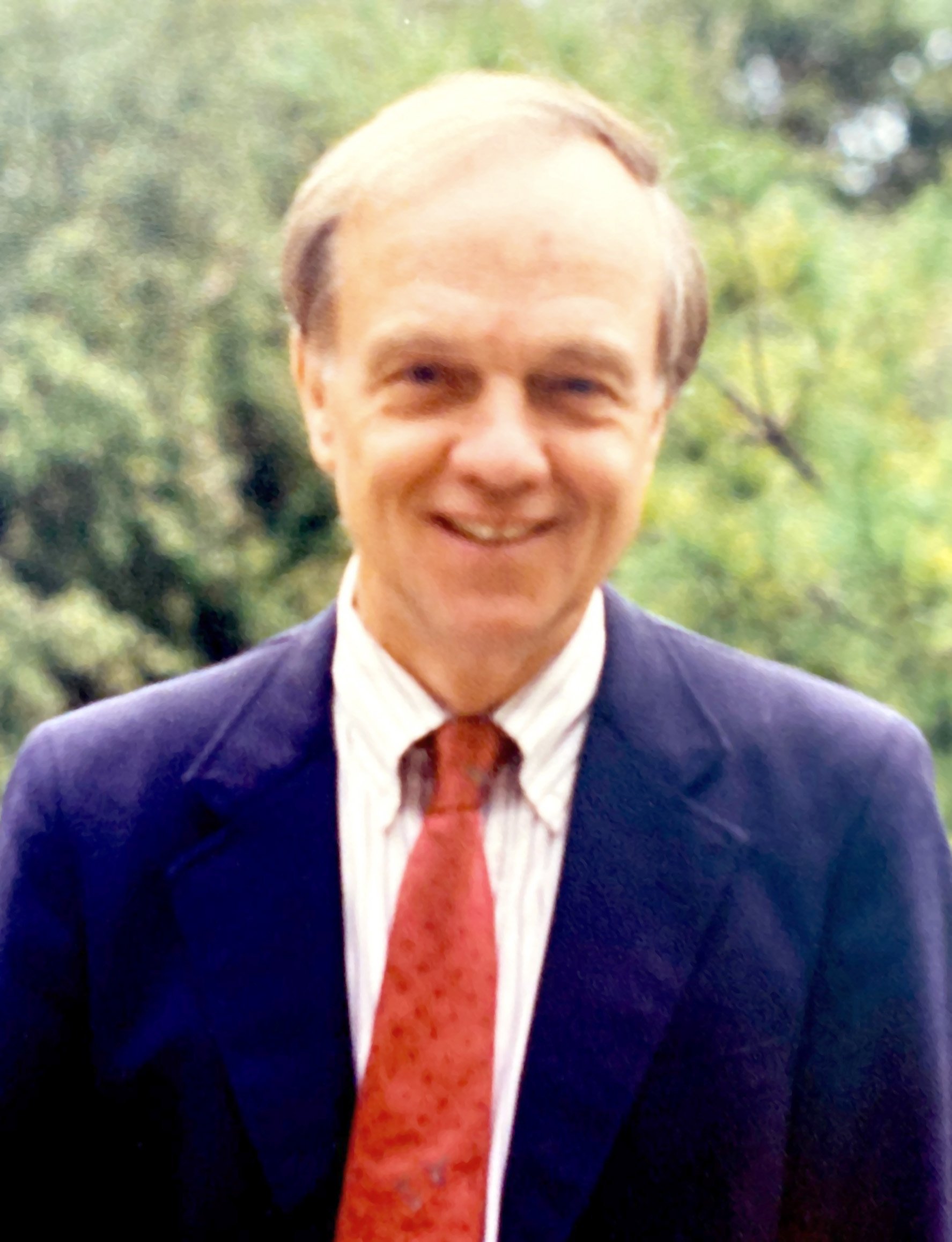 Bob was born on August 25, 1933 to the late Mary Collins Lowney in Hartford, Connecticut. He was the oldest of 4 children. He was predeceased by his wife and Rob’s mother, Rita Skehan Lowney and his sister Cindy Lowney.

Bob is survived by his son Rob Lowney and his wife Michelle of West Hartford, three grandchildren, Nathan, Gracie, and Kayla Lowney,
and his sisters Maureen Pirrello and Susan Mckenny, as well as many nieces and nephews.

After high school, Bob joined the air force and served in the Korean War. He then began a long and very successful career in optical sales during which he became a licensed optician. During this time Bob established the Connecticut Optical Golf Tournament. After retiring, Bob discovered Magnolia Greens in Leland, North Carolina where he enjoyed living for the
last two decades with his partner Beatrice. For Bob, each day living in Magnolia Greens seemed like a relaxing vacation. While in North Carolina, Bob was able to embrace his passion for golf. He also enjoyed taking long walks, studying French, following the stock market, and spending time with many friends. A special thank you to his close friends Bob Harper and John Carter.

A celebration of Bob’s life and final resting place will be in South Windsor, Connecticut.

Please leave memories and condolences for Bob’s family by signing the Tribute Wall below.