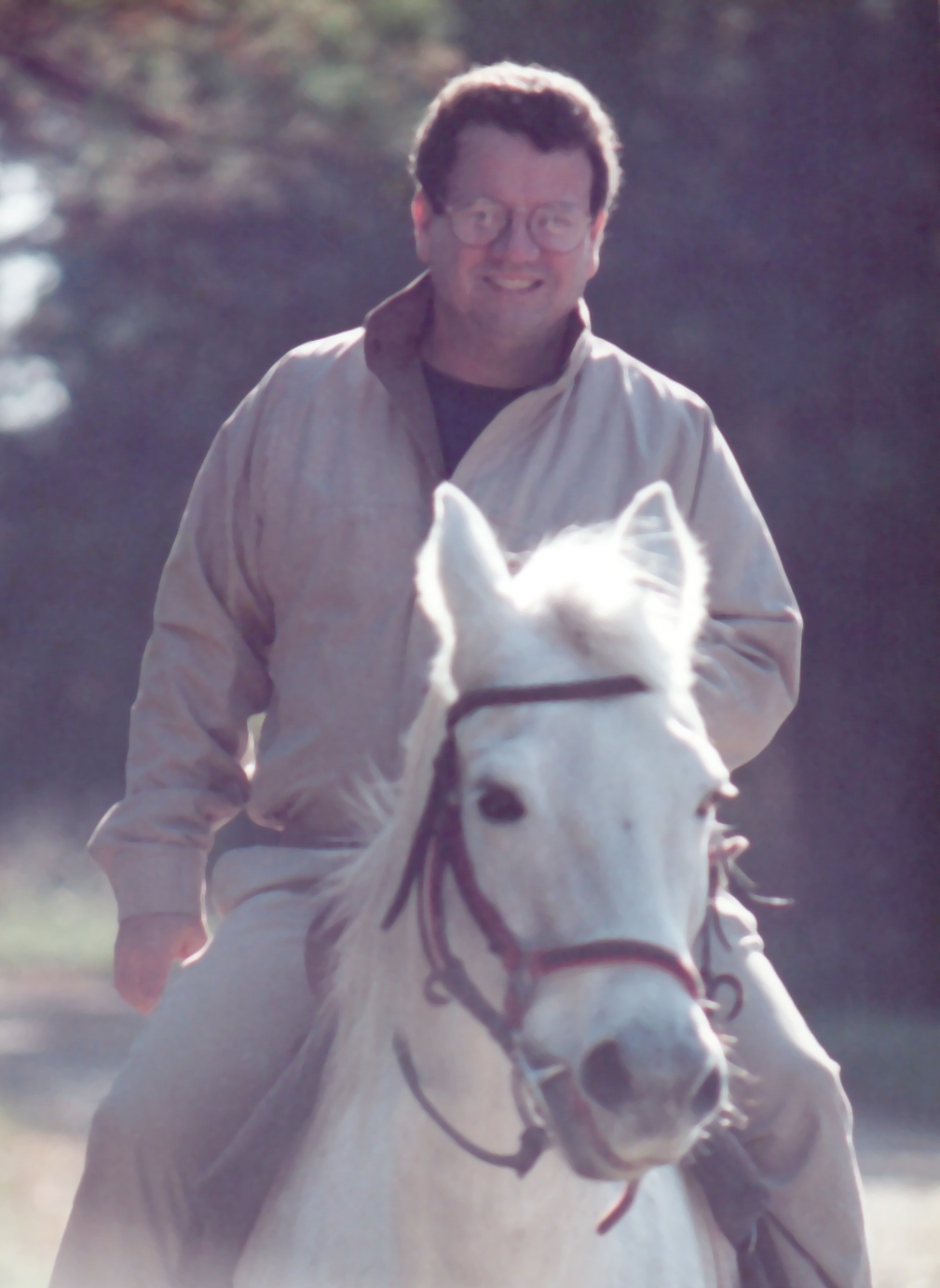 Robert “Bob” Warren Appleton passed away on March 26, 2021 at the age of 77 in Wilmington, NC at the Lower Cape Fear Life Care.

He was born on January 28, 1944 in Nashville, TN to the late Jere Thornton Appleton and Emily Taylor Appleton. Bob was predeceased by his brother Jerry T. Appleton.

Bob attended Vanderbilt University for two years and graduated from Belmont University in 1966 with a degree in Business Administration. He then went on to receive an MBA from the University of Memphis. Bob began his teaching career in the fall of 1967 at Wilmington College in the Business Department which later became the Cameron School of Business at the University of North Carolina-Wilmington. He continued to teach in the Department of Accountancy and Business Law in the Cameron School of Business until his retirement as an Associate Professor in 2014. Bob was a true Seahawk fan and attended most of the basketball games and tournaments. One of Bob’s greatest gifts was his sense of humor and the joy of laughter he gave everyone around him! Bob had a great love for music. He played the banjo, guitar, trumpet and sang. Bob sang with the Cape Fear Chordsmen Barbershop group from 1988-2017. Bob was the lead singer in several barbershop quartets the last one being Station One.

Bob is survived by his wife Shearon Appleton; son Robin Appleton and wife Sasha of Belmont, NC and their children Emily, Amara and Josh; his step-daughter Jill Prescott and husband Damian of Wilmington, NC and their children Avery and Vance; his sisters Barbara Paulson of Washington, DC and Susan Howell of Baton Rouge, LA. Bob was a loving husband, father and “Pop” to his grandchildren.

The family would like to thank the entire staff at the Lower Cape Fear Life Care for the excellent care they provided.

Memorial donations in honor of Bob’s memory may be made to the American Heart Association at www.heart.org or the Lower Cape Fear LifeCare at lifecare.org

Due to Covid restrictions, we will have a celebration of life at a later date. Please make sure to have your favorite story ready to share so we can all celebrate Bob together!

Share memories and condolence with the family by clicking on the “Condolence” tab.