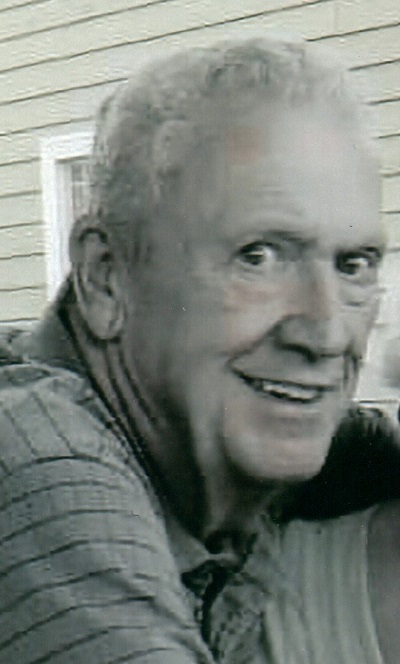 Roger was a graduate of East Duplin High School where he was voted “Most Popular Boy” of his Senior Class. After graduation he joined the NC National Guard and had a 30 year career with the Wilmington Police Department retiring with the rank of Sgt. Roger was a big Carolina Tarheel Basket Ball fan, enjoyed golf, hunting, fishing, boating, NASCAR, and was a talented Shag Dancer.

A Celebration of Life Ceremony will be held for immediate family and close friends 3 pm Sunday, December 13, 2020 at the Wilmington Funeral Chapel led by Certified Life Celebrant Linda Register. Due to Covid-19 restrictions, mask and social distancing will be required.

Share memories and condolences by clicking on the “Condolence” tab.