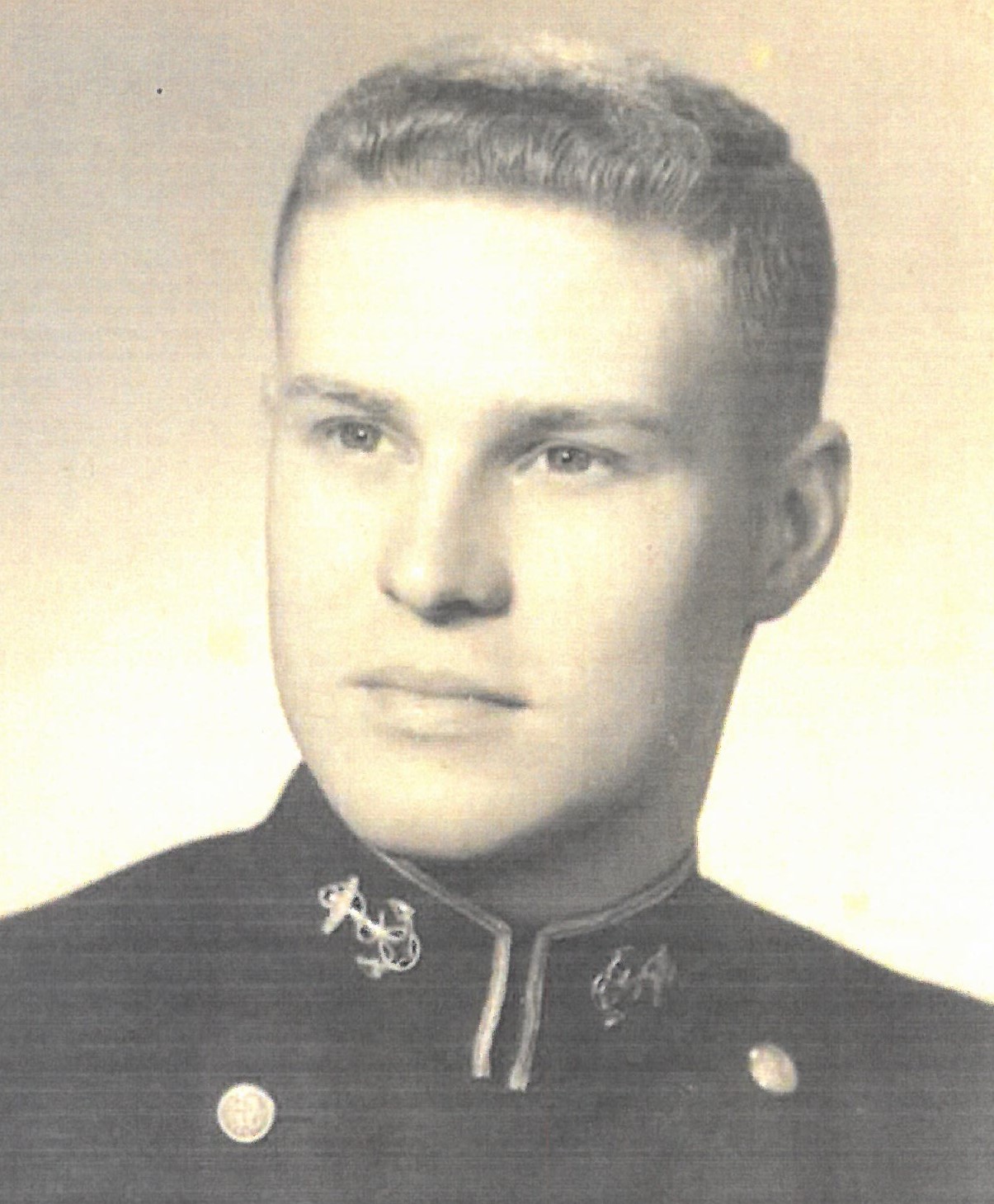 Ron Barnes, son of Nancy and Boyd Barnes, was a wonderful man. He was a loving father to his daughter, Arona, who was named after him and his son, Slayde.

He loved his grandkids Loric and Lila and tried not to miss any sporting events or church festivity they were involved in. He also loved all the precious pets in the family: Elfie, Symba, Henri, Callie, Chance and Remy. Remy loved sitting on his granddad’s lap.

Ron never knew a stranger. He was very outgoing, and he was always the life of the party. He loved to play golf anytime he could and was most proud to get a plaque for a hole-in-one!

Ron graduated from the Coast Guard Academy in 1959. He spent his first tour of duty in NC on the Mendota. His second tour of duty was in Norfolk, VA on the Chincoteague. His roaming soul soon decided to resign from the Coast Guard and attend graduate school at Rensselaer Polytechnic Institute in Troy, NY. He was hired directly out of Rensselaer by Xerox Corporation and sent to a sales position in NC. After less than a year, he was hired as a Xerox Training Director based out of Charlotte, NC. Ron later started a public company called Uniproof. After this he went into the retail toy business. He ran six toy stores in Atlanta, much to his children’s delight!

In his later years he had various sales jobs. Hopefully he will find everything he needs on the other side. He will surely be missed on this side.

There are no services scheduled at this time.