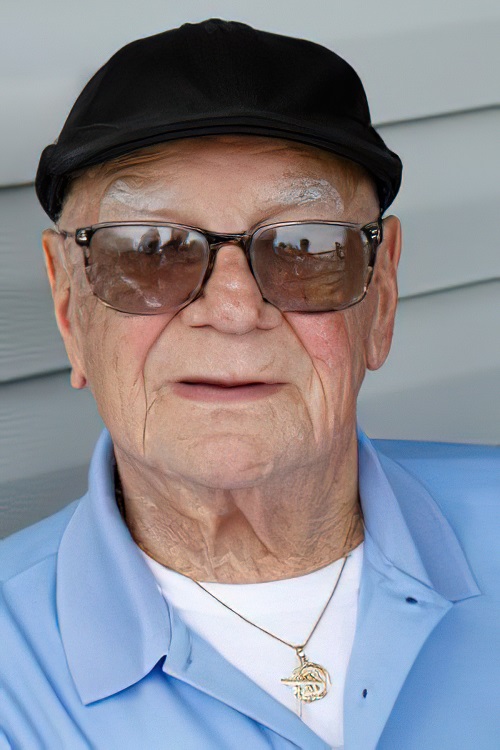 He was born November 11, 1934, in Pittsburg, PA, to the late Paul and Kathryn Ragan. Ronald was proceeded in death by his parents, brother Kenneth, and son in-law Swain Smith.

Ronald was a beloved husband for 65 years to Beverly Ann Ragan; a devoted father to Kim (Larry Owens) Smith, Ronald “Sam” (Tammy) Ragan, Mike Ragan, Russell Ragan, Richelle (John) Hicks, Eric (Tera) Ragan; dear brother to Nancy (Ron) Moore; 14 grandchildren; 10+ great-grandchildren and numerous nieces, nephews, and other relatives.
He grew up in Harrisville, PA and attended Harrisville High School where he was active in basketball, baseball, chorus, orchestra, and various other athletic and social clubs.
Ronald served in the US Navy from 1952-1956 as a Machinist Mate 2nd class before returning to Pennsylvania. Following his departure from the US Navy, Ronald began his career as a Tool and Die Maker with Cooper-Bessemer Corporation. At which time he relocated his family to Wilmington in 1969, where he began his career with General Electric, working in both Nuclear and Aviation businesses before retiring in 1996. During his career Ronald served as President of the Reactor Club, President of the General Electric Employee Activity Club (GEEAC) for 15 years, and taught machine operator courses at General Electric and Cape Fear Community College.
He loved participating in bowling, golf leagues, and coordinating work-sponsored events in the community. His passion was his corn cob pipe, the Pittsburg Steelers, and his coffee. His most cherished of all was his relationship with his extend and immediate family.