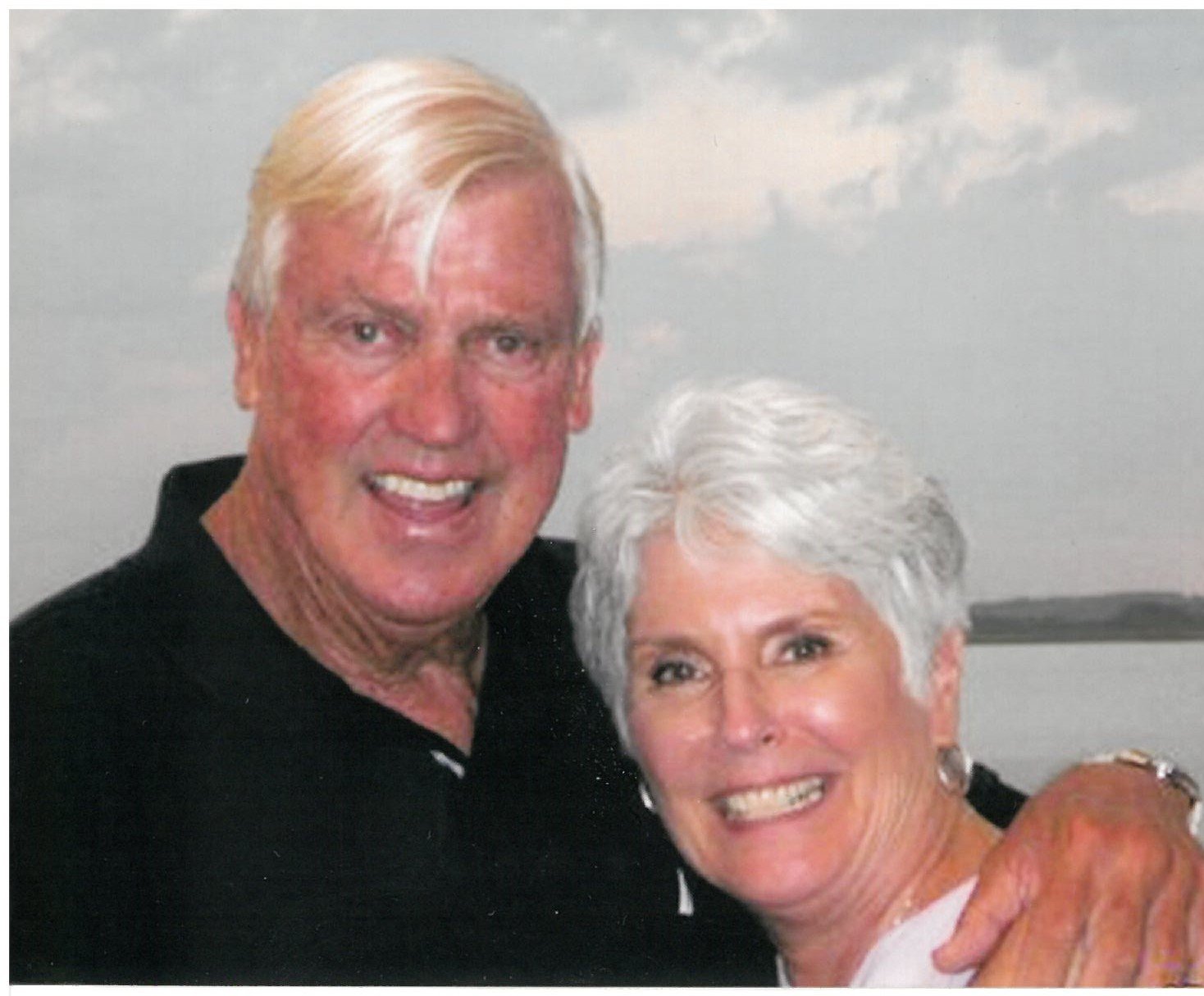 Ron was born in Atlanta, Georgia on July 11, 1943 the son of the late John D. Coalson and Bessie Price Coalson. He grew up in Goldsboro, NC and graduated from Goldsboro High School in 1960. He entered King College in Bristol, TN where he earned his Bachelors Degree in 1964. He was then commissioned into the US Navy where he was trained as a fighter pilot reaching the rank of Lt. Commander. Following his military service he was a pilot for Trans World Airlines, MGM Grand Airlines, Braniff International Airways and retired from Federal Express. During his varied airline pilot career he also joined Medical Air Rescue Company of Rapid City, SD. During his service there, he built a nationwide air ambulance service one of the first in the country, and became its President during his two and half years of service.

Please leave memories and condolences for Ron’s family by signing the “Tribute Wall” below.