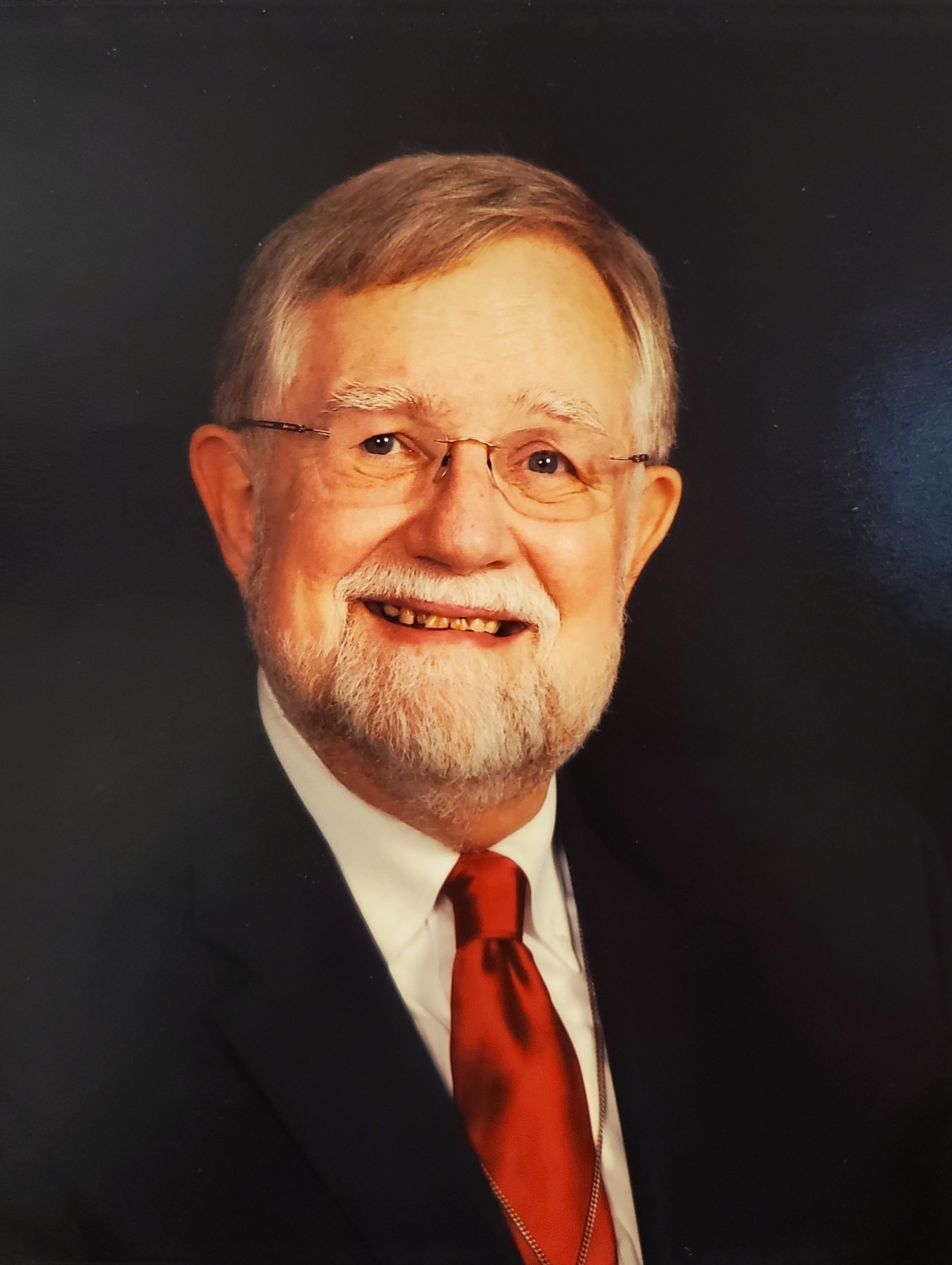 Ronald Was born on September 21, 1947 to the late Robert Timon and Lucile Ward Lukat in Monroe, LA.

Ronald lived a full and blessed life. His education includes The Riverside Military Academy, where he received his Post Graduate Diploma. He then attended the United States Naval Academy where he served as an MIDN. He then went on to study at Georgia Southern University, where he earned his BBA in Accounting and MBA in Accounting and Economics. From there, he was called to Louisville Presbyterian Theological Seminary where he received his MDiv (Master of Divinity). He furthered his studies into religion at McCormick Presbyterian Theological Seminary.

Ronald also received many prestigious awards and recognitions throughout his life. Among those are awards for Scouting, those being the Arrow of Light, Eagle Scout with 3 Palms, District of Merit, Scoutmaster’s Key, God and Country Award, and the Vigil of Honor (Order of the Arrow). For Rotary, he was President of the Jackson, AL Club and President of Batavia, OH Club. Ronald was also an Ordained Minister of the Word and Sacraments for the Presbyterian Church of the United States and served pastorates in the United Presbyterian Church United States of America and the United Presbyterian Church (U.S.A.). He served as Chaplain for the Jackson Volunteer Fire Department and was President/Owner of Lukat Enterprises, Inc. (Lukat’s Ye Ole Bookworm), as well as President of the Baton Rouge Emergency Services Clearing House. He was also Honorably discharged from the United States Navy/USNR-R.

Though Ronald served in the Church, had many prestigious awards, recognitions, and degrees, nothing was more important than his family. He is survived by his son Kenneth James Lukat, daughter Elizabeth Lukat Hicks, grandchildren Kristopher Aaron Riley Lukat, Jacob David Hicks, and Julianne Elizabeth Hicks, his brother Robert Norton Lukat, sister Allie Lukat King, Leia Sauceda Pulvermacher (Benjamin) and their children Isabella, Ben, Lilyana, and Elizabeth, whom Ronald and Barbara embraced as their own, his sister in law Jennifer Schaaf, William Tourville, and family members in Christ, Phillip and Diane Hoagland, as well as many extended family members and friends who all loved and will miss him. In addition to his aforementioned parents, Ronald is predeceased by his loving wife Barbara Anne Sams Lukat.

There is a Memorial Service planned in remembrance of Ronald on Monday, August 15, 2022 starting at 3:00pm at Myrtle Grove Evangelical Presbyterian Church. All are welcome to attend.

In lieu of flowers, the family requests that donations be made in honor of Ronald to Lower Cape Fear LifeCare. Donations may also be sent to 1414 Physicians Drive Wilmington, NC 28401.

Please leave memories and condolences for Ronald’s family by signing the Tribute Wall below.