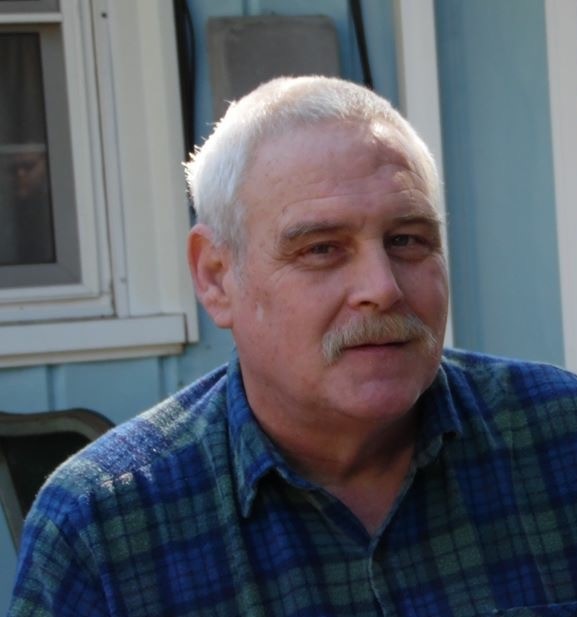 Ronald Wayne Causey passed away and went fishing with the Lord on October 15, 2018. He was born on August 15, 1955 to Herbert and Mary Causey.

He was predeceased by his parents, Herbert and Mary Causey; and brothers, William Causey and Charles Causey.

He walked the bridge to heaven on October 15, 2018.  Ronnie was a quiet man and one with a huge heart.  He stayed to himself but when you got around him he was one of great conversation. He will be truly missed.

In lieu of flowers, the family requests donations to the American Heart Association.

A memorial service will be planned for a later date and will be announced.