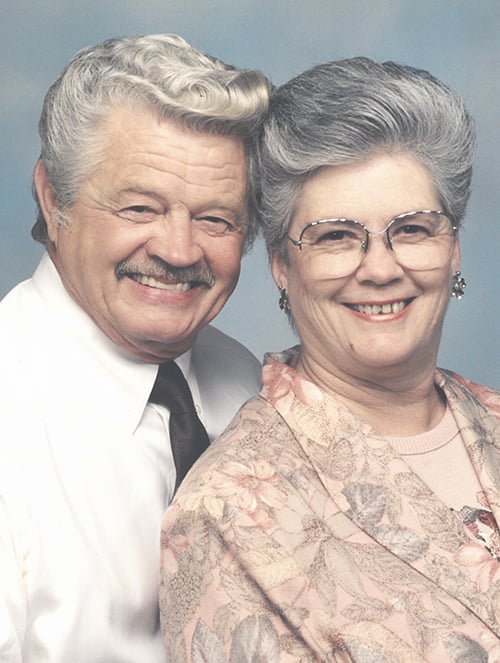 He was born on August 11, 1936, in Jonesboro, NC, son of eight children of Myrtle Savage Garner and Robert D. Garner. Also preceding him in death were brothers and sisters Lynn, Betty Lou, Judy, David, Nancy, and Carl.

In 1954, at the age of eighteen, Roy Lee enlisted in the United States Navy and was honorably discharged in 1962.  While stationed in Coronado, California met, fell in love and married Dona Lee Shank. He brought his new bride and son to Sanford, NC and eventually moved to Wilmington, NC.  Here he became an Electrical Contractor, owner and operator of Garner’s Electric.

Those who knew him best will always remember his love of fishing and gardening.  They would find him in his yard, planting his vegetables, working on his hedge or tinkering on his boat, The Far Out.   With his commercial fishing license and the ability to make his own fishing nets he had the opportunity to catch the big ones. That would be his story!

A gathering of friends and family to celebrate Roy Lee’s life will be scheduled for a later date.

In lieu of flowers, memorial contributions may be made to Lower Cape Fear LifeCare Foundation, 1414 Physician Drive Wilmington, NC 28401.

The family wishes to thank Lower Cape Fear LifeCare for the wonderful care they provided for Roy Lee and the family.