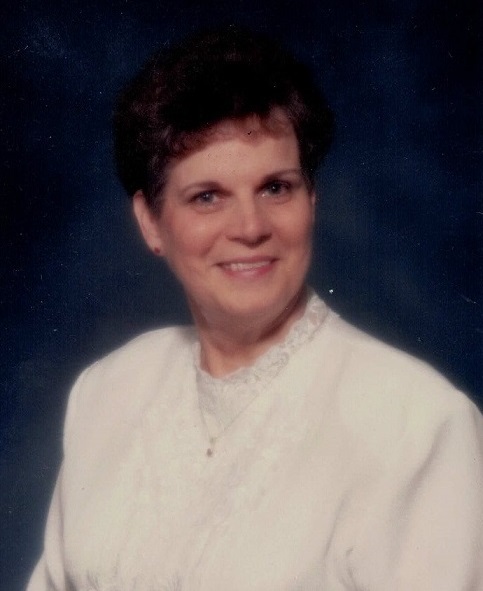 Ruby Mae Davis Watkins, 78, of Castle Hayne, passed away Thursday, March 23, 2017.
Ruby was born April 20, 1938 in Duplin Co., and was a member of the Olivet Baptist Church. She had worked at Deutsch Relays for 20 years and Wieland Inc. for 10 years. She had been a member of the Eastern Star, The Does, and the Honey Bee Club.

Her visitation will be Sunday from 6 to 8 p.m. in the Wilmington Funeral Chapel. Funeral services will be held Monday at 1 p.m. in the Victory Christian Fellowship in Rocky Point with Rev. Rocky Merrick officiating. Interment will follow in Oleander Memorial Gardens. Pallbearers will be her son Melvin Watkins, and Amanda Watkins, Ryan Watkins, Jonathan Macomber, Benjamin Macomber, Brian Pittman and Travis Pittman. Honorary pallbearers will be Reno Cuevas, Jennings Bryan, James Ray Griffith, James Daughtry, Timothy Edwards, and Patrick Davis.

In lieu of flowers, gifts may be sent to the charity of one’s choice.