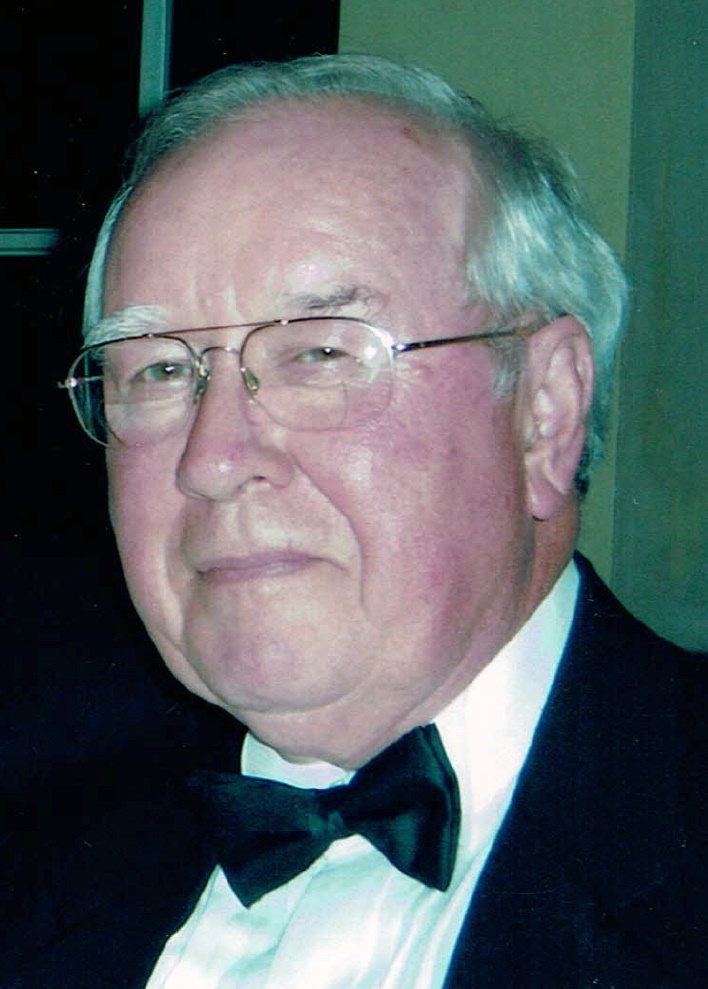 Born July 7, 1937 in Astoria, OR, Russ was inducted into Knappa High School’s “Wall of Fame” in 2008, an honor bestowed on outstanding graduates who have made significant contributions to society.

Russ received his bachelor’s degree in business administration in 1959 from Oregon State College.

His career began with United Press International in Portland, OR and San Francisco. In 1960, in Djakarta, Indonesia, he became the youngest foreign bureau chief in UPI history, and met the love of his life, Christiane.

Russ served in the U.S. Army (1962-64) and received the Army Commendation Medal for his service in Germany.

Russ worked for: Radio Free Europe in Munich and Brussels; Voice of America in Washington D.C.; and as chief diplomatic correspondent for the U.S. Information Agency. He visited 54 countries, while traveling with secretaries of state and presidents until his retirement in 1995.

Russ and Chris retired to Wilmington in 1997.  He had been passionate and active with golf, Men’s Group, Writers’ and Discussion Groups.  He served on the board of directors of Delphi and his HOA.