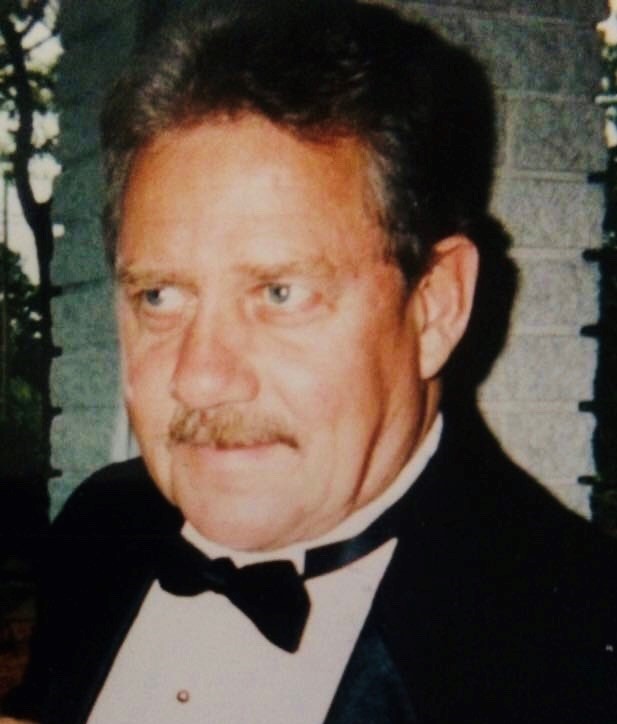 He was born in Wilmington, NC on October 1, 1940 to Alexander Russell Bordeaux and Dorothy Spooner Bordeaux Cunningham. Tim is preceded in death by his parents, a brother, William “Bill” Bradford Bordeaux, and his beloved step-father, Clifford “Tex” Lawrence Cunningham. Also remembered are his first wife and mother of his children, the late Aloma Jean Gudger Hardison and his second wife, the late Anita Beck Soles Bordeaux.

Tim was a proud veteran of the US Army. For many years he was in the Marine industry and enjoyed his life on the water as a Charter Boat Captain.

Memorial services will be held 11 am Saturday, January 26, 2019 at Wilmington Funeral Chapel.