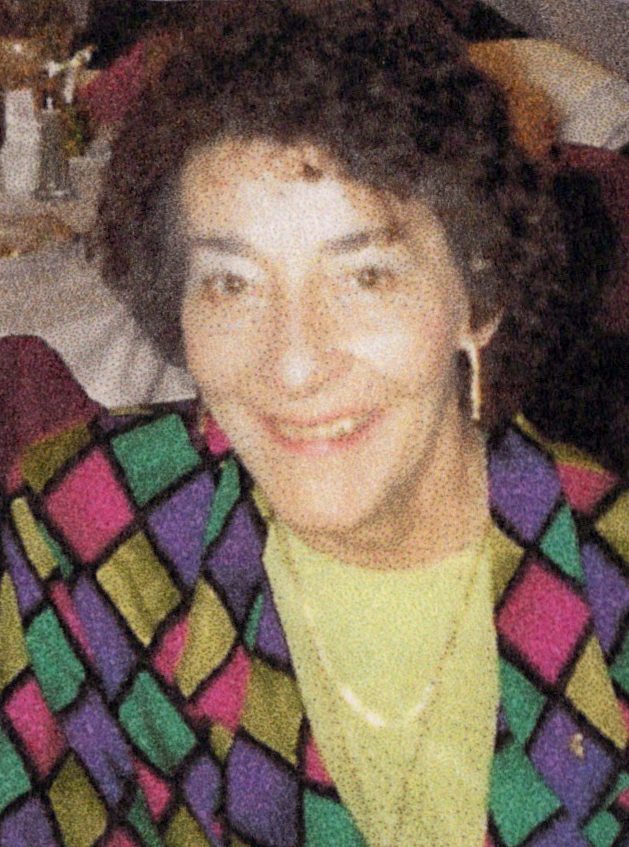 She was born on December 30, 1933 in Astoria, NY, she was the daughter of the late Charles B. Klehr and Rose Felty Klehr. In addition to her parents Ruth was preceded in death by her nephew Christopher Daniel Klehr.

Ruth resided in Flushing, NY until April 12, 2019 when health conditions deteriorated to the extent that forced her to relocate to Wilmington, NC where her care could be overseen by her brother.

In the early years of her life she was an organist for St. Mary’s Episcopal Church in Flushing, NY. She graduated from Bayside High School in 1951 and worked as a legal secretary for Fish and Neave in New York City retiring in February 1999. She was active in her Eastern Star Chapter for over 40 years. Her passion for traveling took her throughout Europe and the US with her many friends.

No local services are planned. To honor her wishes, she is to be cremated and her urn placed in the family cemetery with her parents.