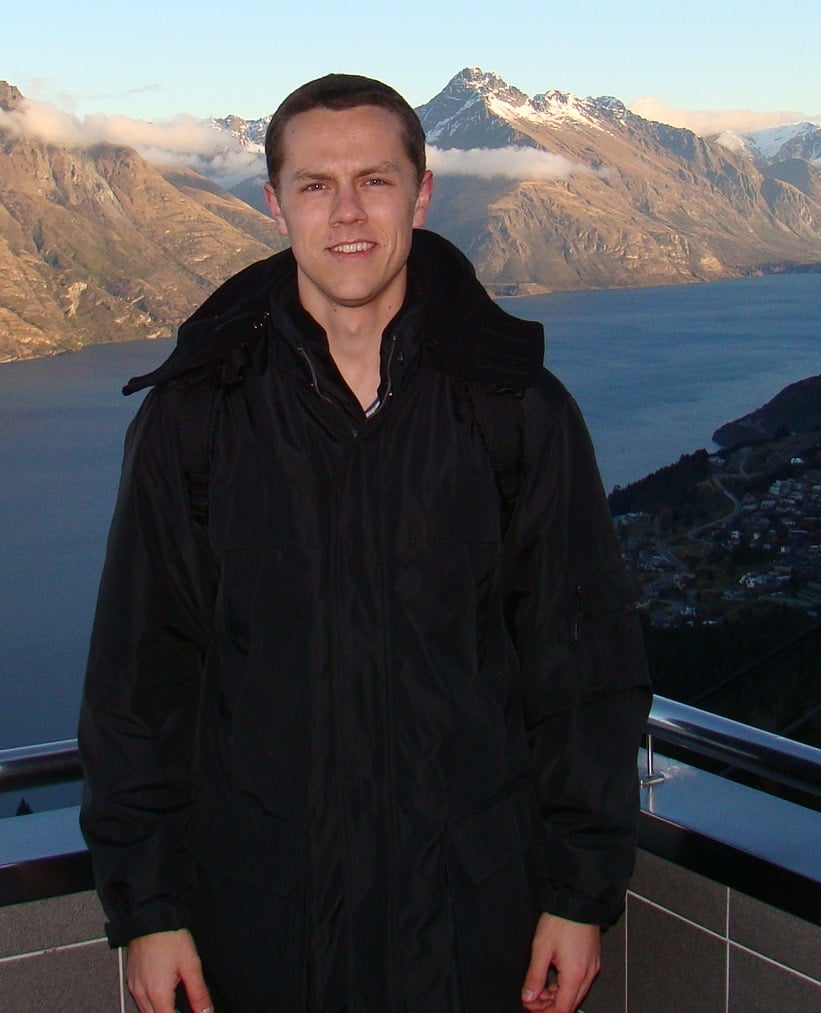 Ryan was born in Mount Kisco, N.Y. on August 19, 1988 and moved to Wilmington, N.C. at the age of 3. He was a 2006 graduate of Hoggard High School and went on to graduate in 2010 from the University of North Carolina Wilmington, with a bachelor’s degree in criminal justice.

Ryan was the ultimate adventure seeker and nature admirer. He spent a month in New Zealand and Fiji, where he helped with an environmental renourishment project, bungee jumped and white-water rafted.

Ryan served as an AmeriCorps VISTA in the Campus Compact program at Iowa Wesleyan University in Mount Pleasant, Iowa. He hiked the entire Appalachian Trail on his own, from Georgia to Maine, in 6 months. He was also an avid skydiver, earning the U.S. Parachute Association’s ‘A’ license, which allowed him to jump solo.

He was preceded in death by grandparents Charles and Alice and Pat and Barbara, uncle Jay, and cousin Lisa.

Ryan will be deeply missed by his family, friends, and everyone who knew him.

Ryan’s service will also be live-streamed. To view the stream CLICK HERE.

In lieu of flowers, memorial donations may be made to the Appalachian Trail Conservancy or to any of the U.S. Parachute Association’s four established funds.

Share memories and condolences with the family by clicking on the “Condolence”
tab below.