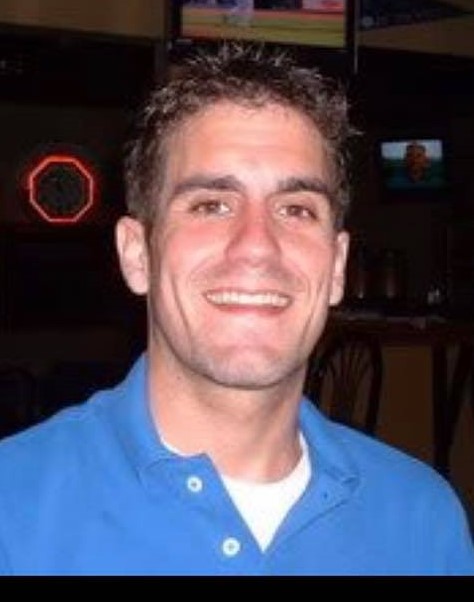 Ryan Lee Burris, age 38 died suddenly at his home Saturday evening, November 17, 2018 after struggling with a long-term addiction to alcohol and drugs.

Ryan was born in Augusta, Georgia on October 13, 1980. He is survived by his parents, James Alan Burris and Jaylene Carney Burris; his sister Erin Burris Galloway; his brother-in-law Brent Edward Galloway; his nieces Emma Clare Galloway and Megan Riley Galloway; his partner Christopher Richard Locke, and many other relatives and friends.

Ryan attended James B. Hunt, Jr. High School and Wilson Technical Community College in Wilson, NC. He also attended Cape Fear Community College in Wilmington, NC.
Ryan was a voice for the LGBTQ community in Wilmington. He created the NO Hate Group. He was a co-founder of both Wilmington Pride and Cape Fear Equality. He assisted with the New Hanover County Democratic Party as the 3rd Vice Chair and he also served as a former Co-Chair at Wilmington Stonewall Democrats. Ryan helped plan events for Equality NC and the Human Rights Campaign and he was also heavily involved with protests against Amendment One, NC HB2, and homophobic and transphobic political leaders.

In 2010 Ryan held the Inaugural Holiday Toy Drive to support families benefiting from Duke Partners In Caring, an organization which provides support to people living with HIV and empowers communities to prevent future HIV infections by educating, serving, and training. Due to Hurricane Florence, Duke Partners in Caring and many of the families they help are displaced. The 9 th Annual “Toy Drive” will be at the Calico Room on Sunday, Dec 9, held in remembrance of Ryan. Any money raised in conjunction with this event will go to restoring the local Duke Partners in Caring charity and assisting those families.

In lieu of flowers, memorial contributions may be made to https://www.gofundme.com/ryan-lee-burris-donation-page, where donations will be provided to Duke Partners in Caring. Memorial contributions may also be made to Partners in Caring, 1209 Market St. Suite B, Wilmington, NC 28401. Checks should be made payable to Duke University, noting in honor of Ryan Lee Burris.

The family intends to hold a memorial service in Wilmington, Delaware next year.