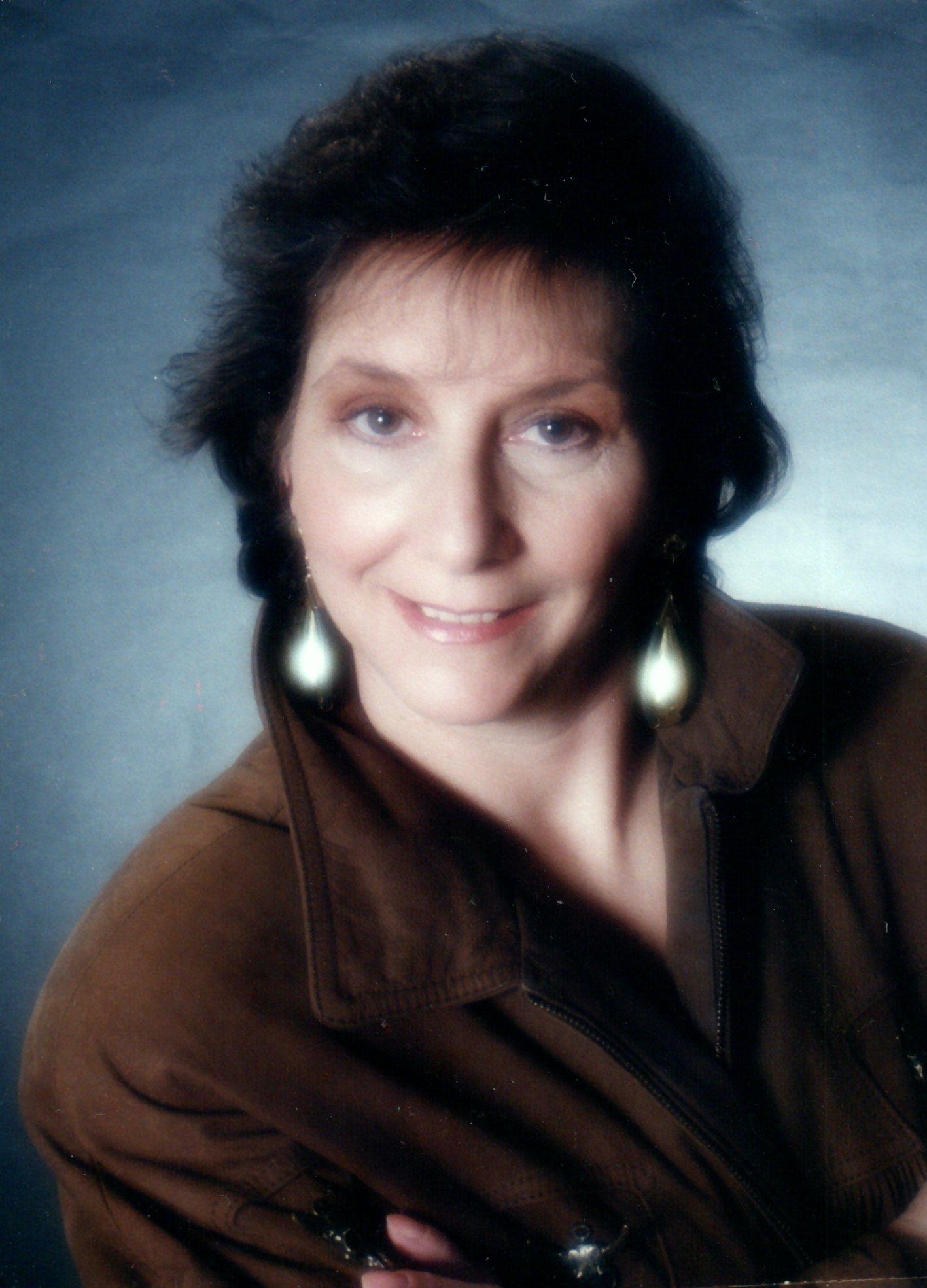 Sara was born in Teaneck, NJ on April 19, 1944 to the late Louis and Elvira (Irene) Inconstanti. She is the youngest of four children. She was a devoted wife and mother.

During her lifetime she worked at numerous jobs including Bloomingdales and Maxwell House in New Jersey. She was born to be an entrepreneur. She had a successful sewing business for many years, sold Tupperware, Avon, Weekender clothing, vitamins and more. In addition, she opened a resale store in Wilmington, NC called Butterfly Boutique.

She was passionate about dancing. Sara performed dance routines and modeled in Union Fashion shows in the Metropolian New York area in the early 70s.

After leaving New Jersey in 1976 she resided in Southern Pines, NC.  In 1991 Wilmington, NC became her home.

On October 7, 1995, Sara married Horace Jones, who has proved to be a great support through her many years of battling multiple illnesses.

Sara dedicated her life to Jehovah God and was baptized on June 27, 1977. Her greatest joy came from sharing the message that God’s Kingdom is the only hope for mankind. Nobody was a stranger to Sara. She zealously took every opportunity to assure that all she came in contact with would know that there is a better future ahead.

Sara will be missed greatly by many.