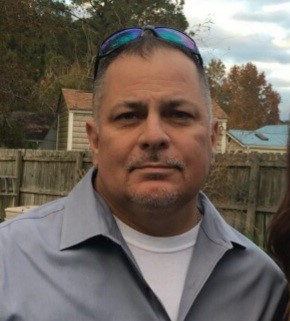 Sean Andrew Cavnar, 54, went to his final resting place Thursday, February 25, 2021. He was born in Chicago, IL and raised by Tommy Joe and the late Eileen Cavnar. Also, preceding him in death was his sister, Patti Berg Cavnar.

Sean served with honor and distinction in the United States Marine Corps as a Gunnery Sergant for 20 years. During his career Sean received many military awards in his service to his country around the world.