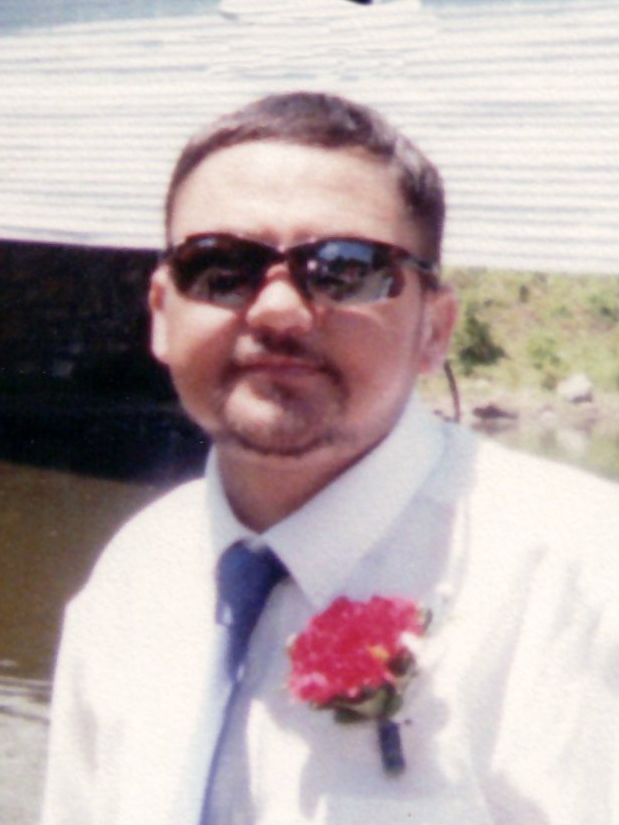 Shane Michael Jacobs was born on May 2, 1973 in Elizabethtown, NC. The middle son of Rodney and Christine Jacobs.

From an early age he developed a love for horses, his favorite being “Dan the Man”.  Shane was a proud member of the Waccamaw Siouan tribe.  He participated in every parade and attended every Powwow, health permitting.

Everyone that met Shane Michael encountered his boisterous laughter and smile that could brighten a room. The love that radiated from such a caring person will remain in our hearts forever.

The family will see friends from 6 to 8 pm Sunday at Wilmington Funeral Chapel.