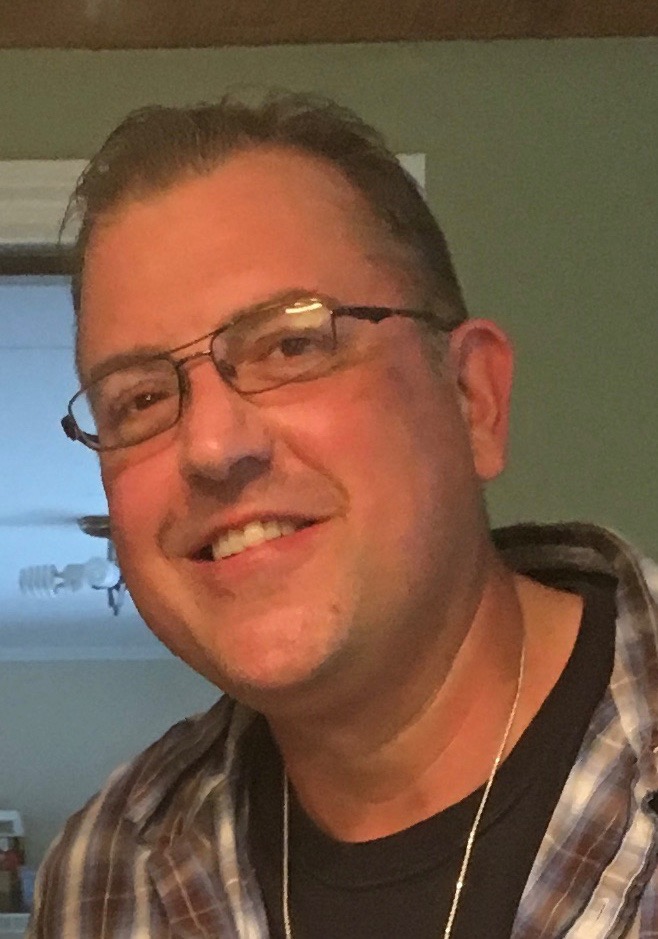 Shawn was born on November 12, 1971, in St. Albans, Vermont. He was the son of John Harvey Heiser and Judith Tracy Heiser.

Shawn served his country with honor and distinction for four years in the United States Marine Corps 2nd Reconnaissance Battalion. Shawn was a front-line operator during the Persian Gulf War and Operation Restore Hope in Somalia where he served two tours. Because of his bravery and sacrifice, Shawn was decorated with many medals and campaign ribbons including the Navy and Marine Corps Achievement Medal, the Combat Action Ribbon, the Joint Meritorious Unit Award, the Navy Unit Commendation Medal, the National Defense Service Medal, the Armed Services Expeditionary Medal, the Southwest Asia Service Medal with three stars, the Sea Service Deployment Ribbon with two stars, the Kuwait Liberation Medal, the Meritorious Mast and the Sharpshooter Qualification.

Shawn adored his loving wife, Kimberly. The couple married on October 1, 1999, in Burns, Oregon. After living in Oregon for eighteen years, in 2012 they decided to move to Wilmington, NC, to be closer to Shawn’s family. For many years, Shawn was Kimberly’s main caretaker and advocate while she battled with health problems. Shawn also leaves behind his best friend Zeke, a beautiful German Shepard, and 8 loving cats. Shawn had an extreme love for animals and had rescued many over his lifetime, even fixing over one hundred-fifty feral cats. Shawn and Kimberly looked forward to their daily four-mile family walks with Zeke. Shawn had a special bond with Zeke and the two loved venturing out in the neighborhood, to various parks, nature trails, or their favorite place, the beach.

As a veteran Reconnaissance Marine, Shawn lived a complete life of service, duty, and determination. He embodied the Recon Creed, sacrificing personal comforts and dedicating himself to the completion of all missions. In 2006, Shawn graduated Cum Laude from Oregon State University with a bachelor’s degree in psychology. After graduation, Shawn immediately began his next mission: to attend law school and pursue a career as an attorney. After acceptance to law school, Shawn was faced with making a difficult decision, as he was also given the opportunity to fulfill a lifelong dream of being a law enforcement officer. Deciding to forego law school, Shawn accepted this offer and fell in love with his new career. In their home town of Burns, Oregon, Shawn protected and served the people as a city police officer. As a testament to his gentle nature, he was often thanked by those he arrested for treating them with kindness and dignity. Shawn donated his time to serve the community of Wilmington as a member of the Island Men, a non-profit organization that promotes camaraderie, helps local charities and works on projects to promote the quality of life for residents.

When Shawn and Kimberly moved to Wilmington, North Carolina, in 2012, he quickly set a personal goal to become a licensed realtor. By chance, Shawn met Dawn Berard who immediately sensed something special in him. It could have been his infectious smile, his gentle demeanor, or his beaming sense of pride when he discussed his real estate goals that moved Dawn to offer him a position at her fledgling real estate brokerage, Sold Buy the Sea Realty. As a realtor at Sold Buy the Sea since 2013, Shawn helped the company grow from four agents and one office to twenty-five agents and a second office in Hampstead, North Carolina. Because of his service in the Marine Corps, Shawn had a heart for veterans and helped them achieve the dream of home ownership in Wilmington by guiding them through the VA home loan program and addressing their unique challenges. Shawn was adored by his clients and his colleagues loved him dearly.

When not working, Shawn longed to be in nature and especially enjoyed the area beaches where he and his sister would often make impromptu trips to enjoy each other’s company and reminisce about good times spent together during Shawn’s Marine Corps service. He enjoyed riding Harley Davidson motorcycles and was an amazing chef, second only to his mother. He liked to draw and was learning to play piano and guitar. Shawn was a passionate reader. He loved reading for pleasure and to learn. He would read at least two books per week and was always known for taking his Nook everywhere he went. Shawn was also an avid golfer, a sport taught to him by his mother-in-law, Karen Harris, while living in eastern Oregon. His love of golf was passed down to his brother, Matt, whom Shawn taught how to play at the age of thirteen. Matt would visit Shawn and Kimberly for several weeks at a time during each summer of his middle and high school years. He and Shawn bonded during this time spent together, much of it spent playing golf. Shawn and Kimberly recently started attending Port City Community Church and Shawn found peace in rekindling his relationship with the Lord through his Christian faith.

Shawn loved his family and was a devoted husband, son, brother, uncle and loyal friend. For the past eight summers, Shawn looked forward to working alongside his best friend Michael Evans. This seasonal time was the highlight of his year. Everyone who was lucky enough to meet Shawn would describe him as having a huge “teddy bear” heart. He was loved by so many people and will be missed tremendously.

In recognition of Shawn’s honorable and faithful service to his country, services are being arranged for full military honors. Arrangements are pending and will be announced separately.