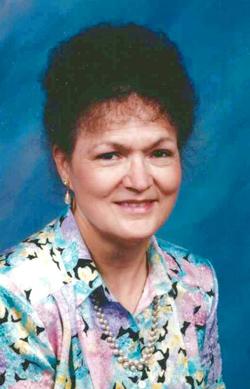 Shirley Mobley Parker, 78, died on November 3, 2014, after a long struggle with Parkinson’s disease. She was born in Duplin County on August 30, 1936 to the late James Donald and Ruby Lanier Mobley.

She is pre-deceased by her son, David James, and husbands Edward James, Horace Nobles and Gene Parker.

Shirley lived in Wilmington and the surrounding area all of her adult life, most recently as a resident of Autumn Care of Myrtle Grove. She was a member of Winter Park Baptist Church, where she also worked for many years, cooking for all occasions.

In lieu of flowers, donations may be made in her memory to Winter Park Baptist Church, 4700 Wrightsville Avenue, Wilmington, NC 28403.