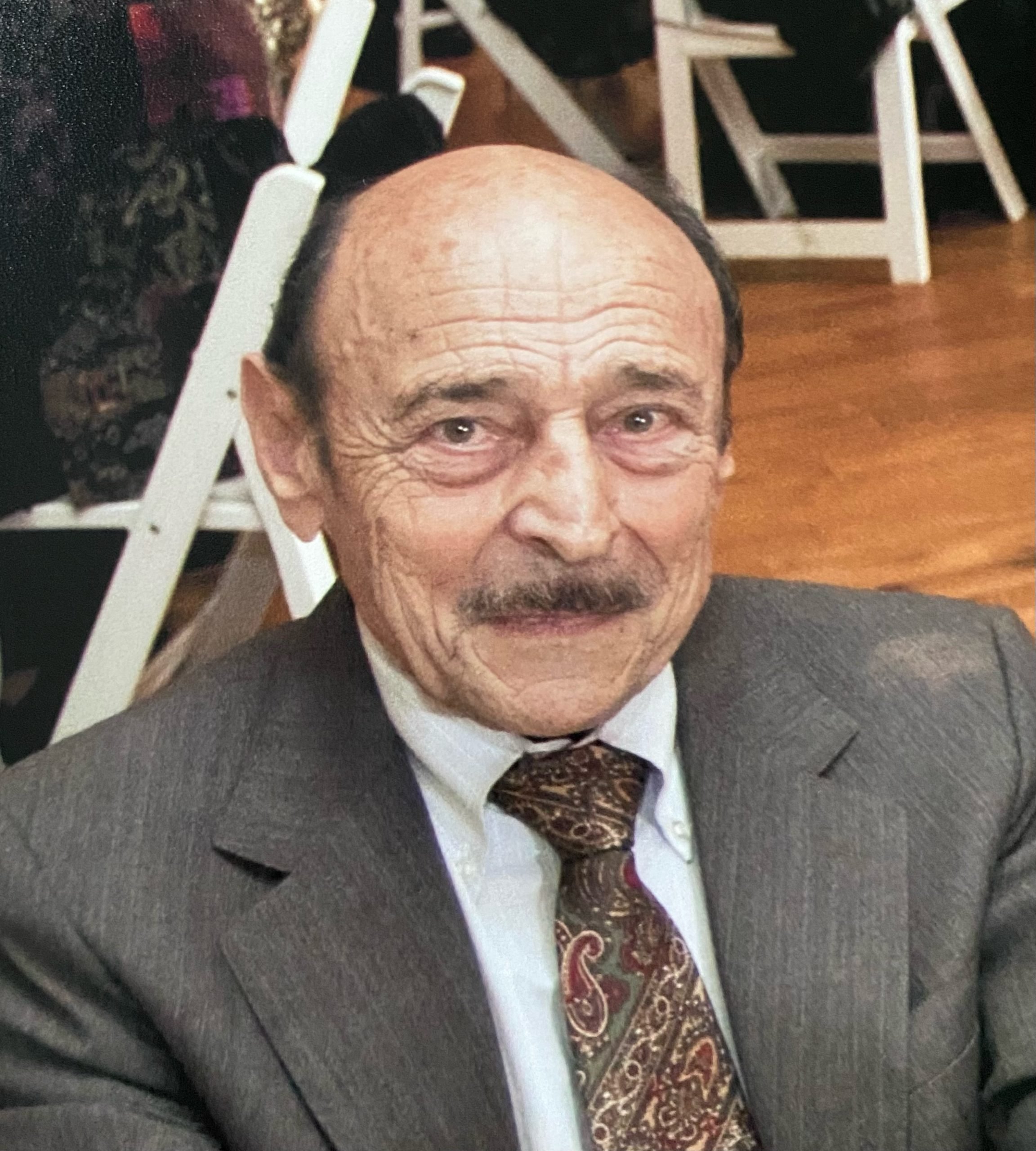 Sidney graduated from the City College of New York, and later received his MA from the City College School of Education. He started out in the textile industry where he was able to use his creative and artistic talents. He later became a teacher, having a long career teaching history in middle school and high school.

Sidney was predeceased by the love of his life, Alice, to whom he was married for 73 years. He is survived by his 3 children, Paul (Cindy), David (Kay), and Helen. He had 6 grandchildren, Jordan, Harry, Sarah, Aaron, Meyghan and Ben.

Funeral service is planned for 11 am Sunday, September 4, 2022 at the graveside in the Temple of Israel Cemetery at 17th Street and Princess Place Drive, Wilmington, NC

.In lieu of flowers, the family suggests donations be made to Temple of Israel, Wilmington, NC, or to your favorite charity.