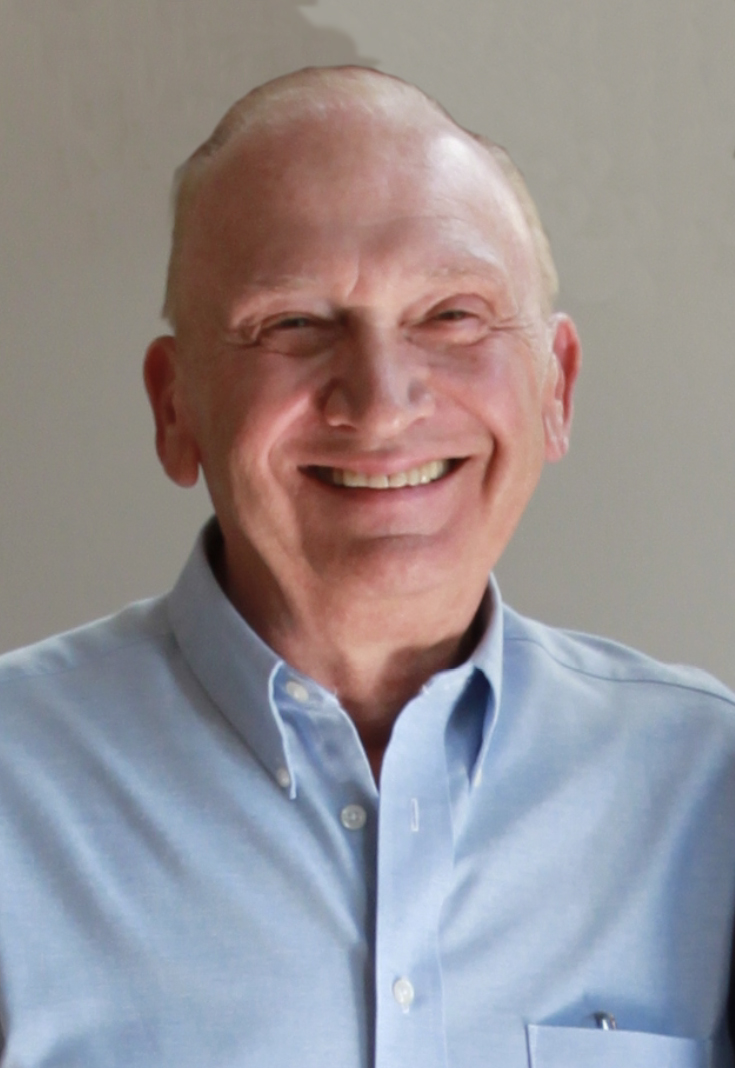 Stan was was born in Newark, NJ to Stan Johnson and Theresa Nahay Johnson. He attended  VoTech in Newark, NJ. He served as an Airman Second Class in the US Air force. Stan was employed at Faberge as an aircraft mechanic. He then achieved his private pilot license and ultimately became a Gulf Stream 5 Captain and flew for the Walter Annenberg Foundation.

Stan was a lifetime member of the NRA. He enjoyed hunting, fishing and spending time with his grandchildren.

In lieu of flowers please make a memorial donation in Stan’s name to or become a member of the National Rifle Association.