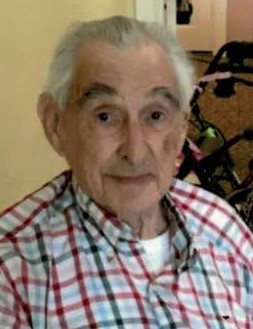 Stanley Henry Van Vlack, Sr. of Currie, passed away on Friday, November 16, 2018 at the Kempton at Brightmore.

Stanley was born in Union Vale, NY on May 31, 1930 the son of the late Henry and Helen Blommer Van Vlack. Preceding him in death are his wife Nellie Van Vlack and son Stuart Van Vlack. He is a retired Marine and retired from Sunny Point Military Terminal.

No services planned at this time, private inurnment will be at Greenlawn Memorial Park.