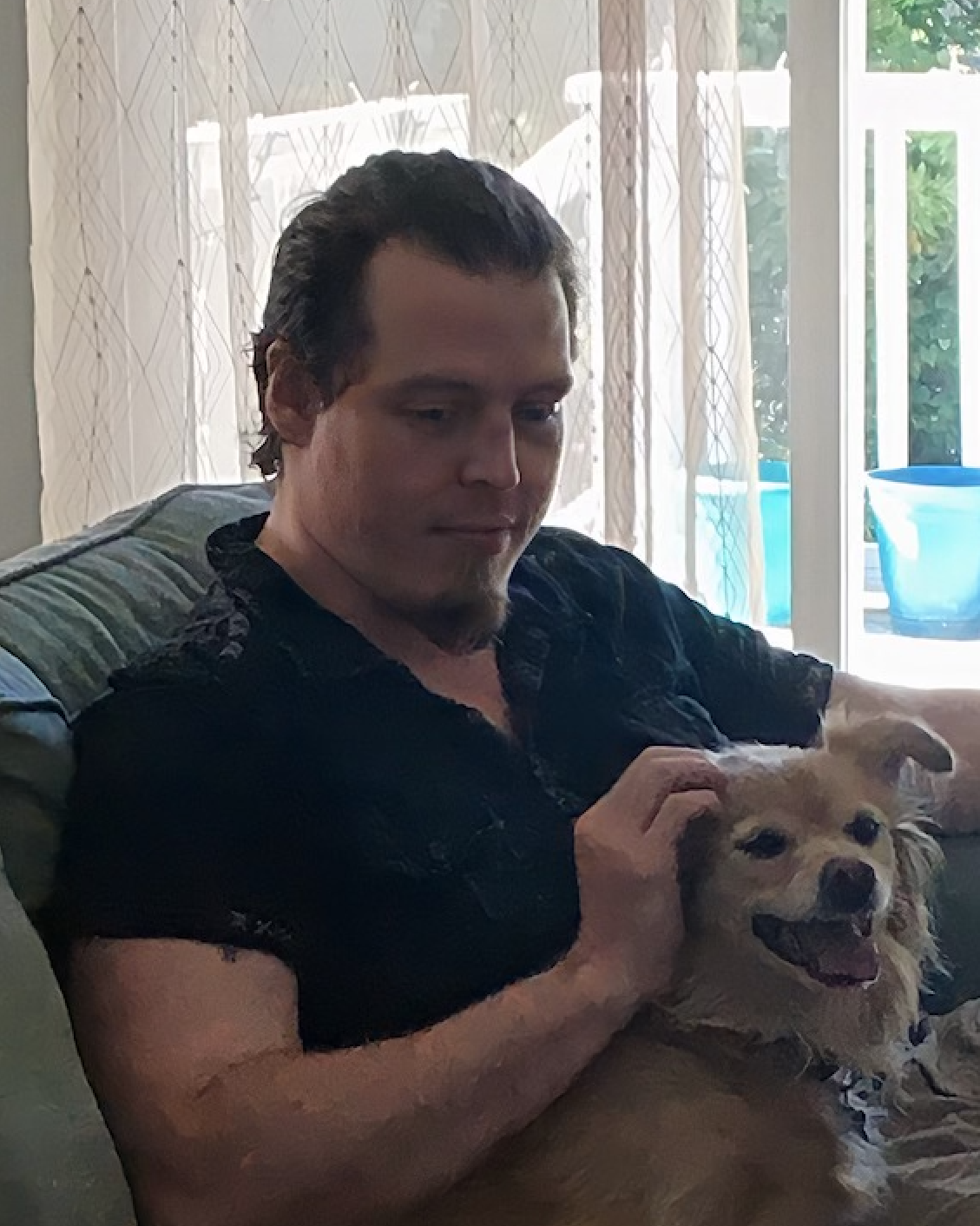 Stephen Daniel Reeves, of Leland, North Carolina, passed away on July 30, 2022. Born on May 31, 1992 at Dyess AFB in Abilene, Texas, Stephen always considered himself a Texan and was a lifelong fan of the Dallas Cowboys. He was a kind and caring person his entire life. He asked to learn to read at 4 ½ and took off from there. A few of his favorites were the Harry Potter series, all things JRR Tolkien, classics like Alexandre Dumas’s The Count of Monte Cristo, and Hunter S. Thompson books.

He loved music and brought home a trombone at 7-years-old for the school band. He continued to play the trombone through concert, jazz, and marching bands in high school, being a leader as Brass Captain and earning Second Chair placement for bass trombone for the state of Virginia at 16. He marched as a member of the University of Memphis Mighty Sound of the South in college on a full-ride academic scholarship. His love of music did not end there. He loved the joy-filled feeling electronic music gave him and the kind vibe of the people he met at festivals. He was recently writing and composing his own music and had a dream of making the festival experience more readily available to people and someday performing his music there as well.

He worked as General Manager of the Tropical Smoothie Café in Southport, NC. He took a café that was just getting along in a tough seasonal market and turned it into a profitable enterprise. He led the crew and built strong long-lasting relationships with local customers. He made it possible for our family to sell the café when we felt the time was right.

In memory of Stephen’s love for Huskies, we request, in lieu of flowers, donations to Texas Husky Rescue at https://texashuskyrescue.org/donate/.

Share memories and condolences by clicking on the “Tribute” tab below.