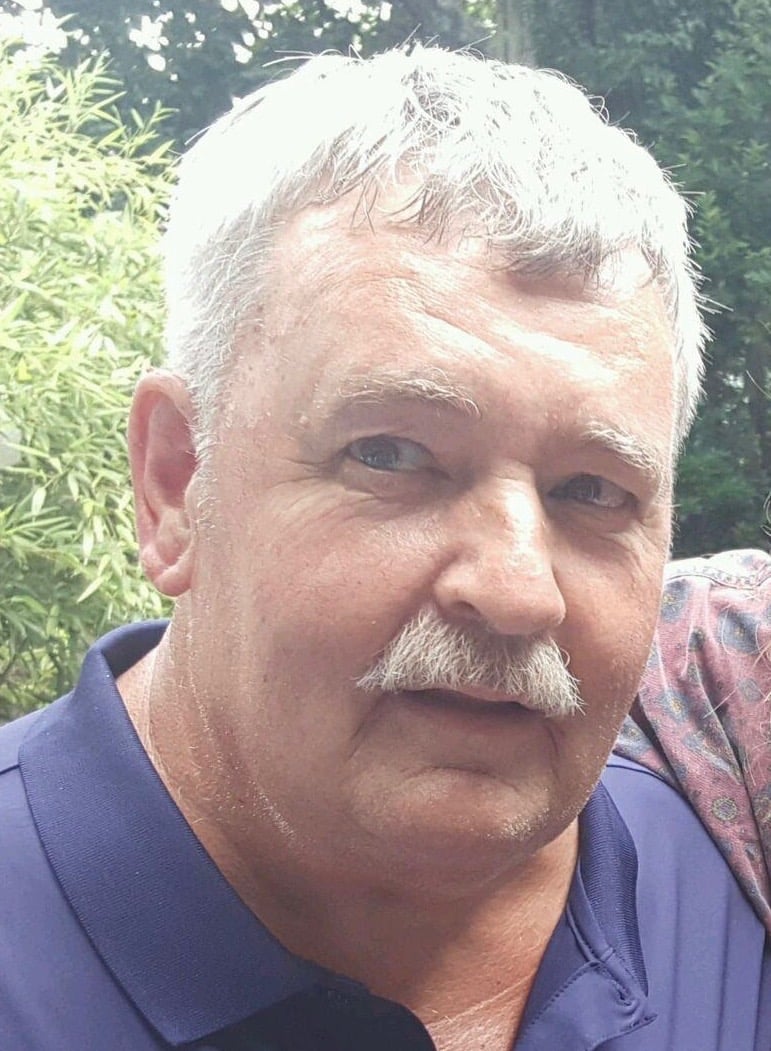 Steve was born in Tennessee on July 17, 1946 the son of the late Oscar Neill and Maude Hamill Sherrill. Steve grew up in Reidsville, NC where he attended school. He grew up with the love of golf and work his final years at the Eagle Point Golf Club in Porters Neck until he retired because of health.

Share memories and condolences with the family by visiting the “Tribute Wall” below.